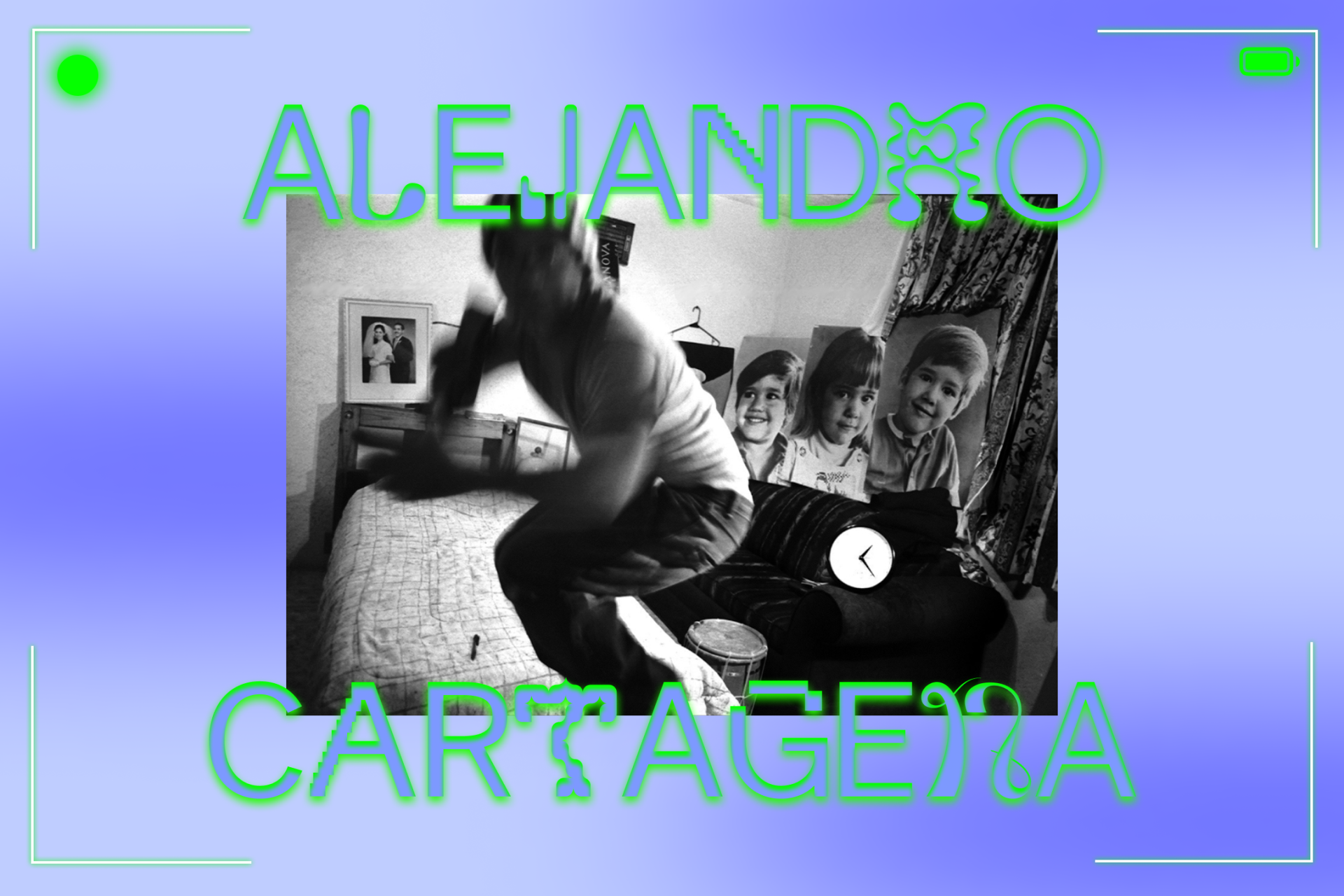 Alejandro Cartagena knows what it’s like to get swept up in NFTs. His first photography collection on Foundation, The 50 Carpoolers, which he minted in collaboration with his gallery, Assembly, sat idle for months before being set into auction with a bid by collector Luiz DT. An acclaimed photographer living and working in Monterrey, Mexico, Alejandro’s renowned series captured migrant workers in their daily commutes through the city. Just as the workers travel, so do Alejandro’s images move across the internet as NFTs. Photography NFTs caught a spark with Justin Aversano’s Twin Flames portraits, and not too long after, the masses focused their gaze on the works of Alejandro.

Since, he’s returned to mint two new photo-based series, Bliss, in collaboration with Assembly, and The End of the City, which is a collaboration with artist Fernando Gallegos. Bliss documents the feeling of blissful moments experienced at a concert. The 21 works are a symbolic gesture of our lives before the pandemic and his way of projecting optimism for the future. Ten years in the making, The End of the City constructs a narrative about the spiraling decay of Latin America in pursuit of modernity. Using photography as the medium, the depths and range in humanity are uncovered. To that extent, we imagined it would be fitting to interview Alejandro through his own lens. 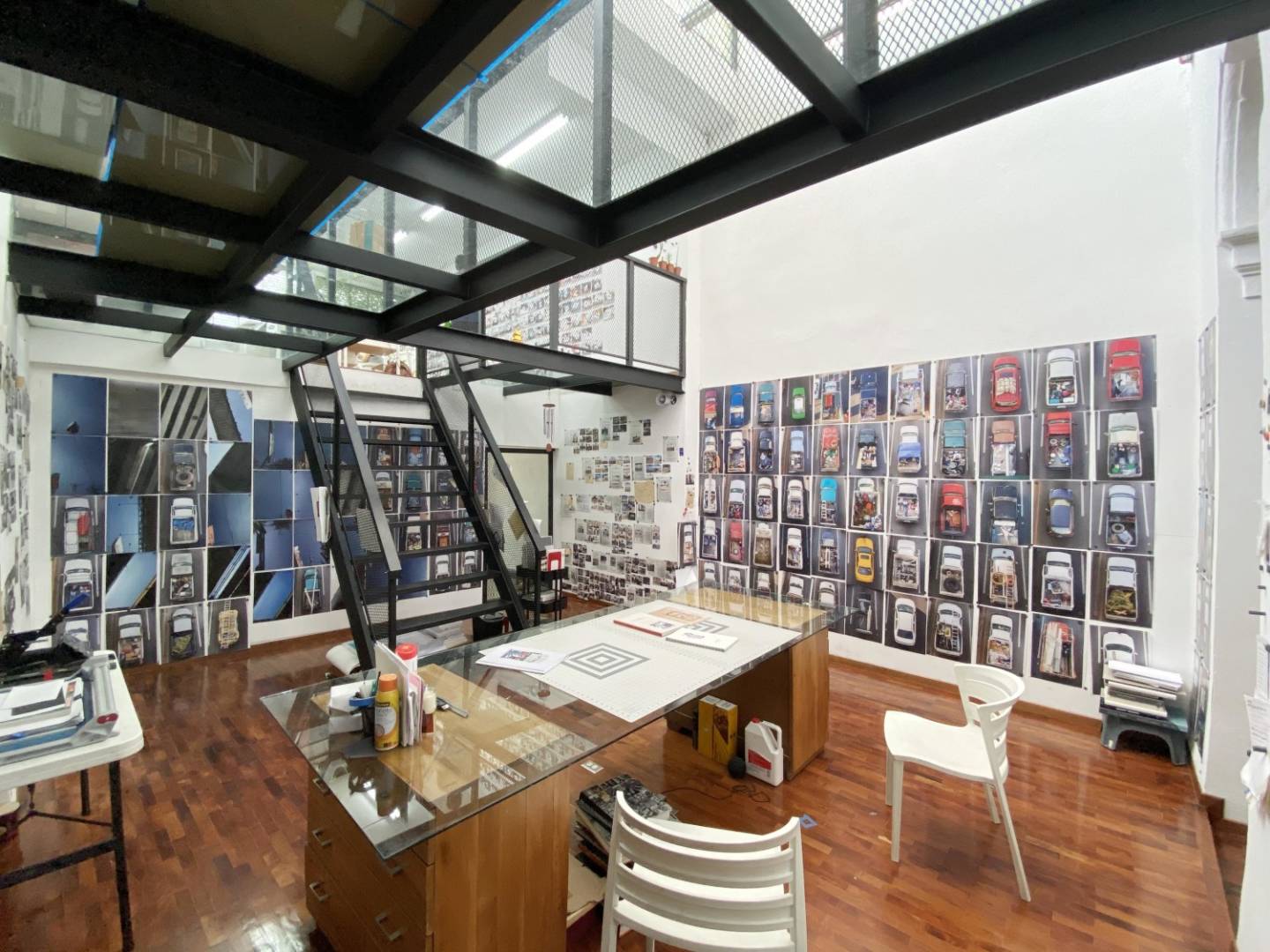 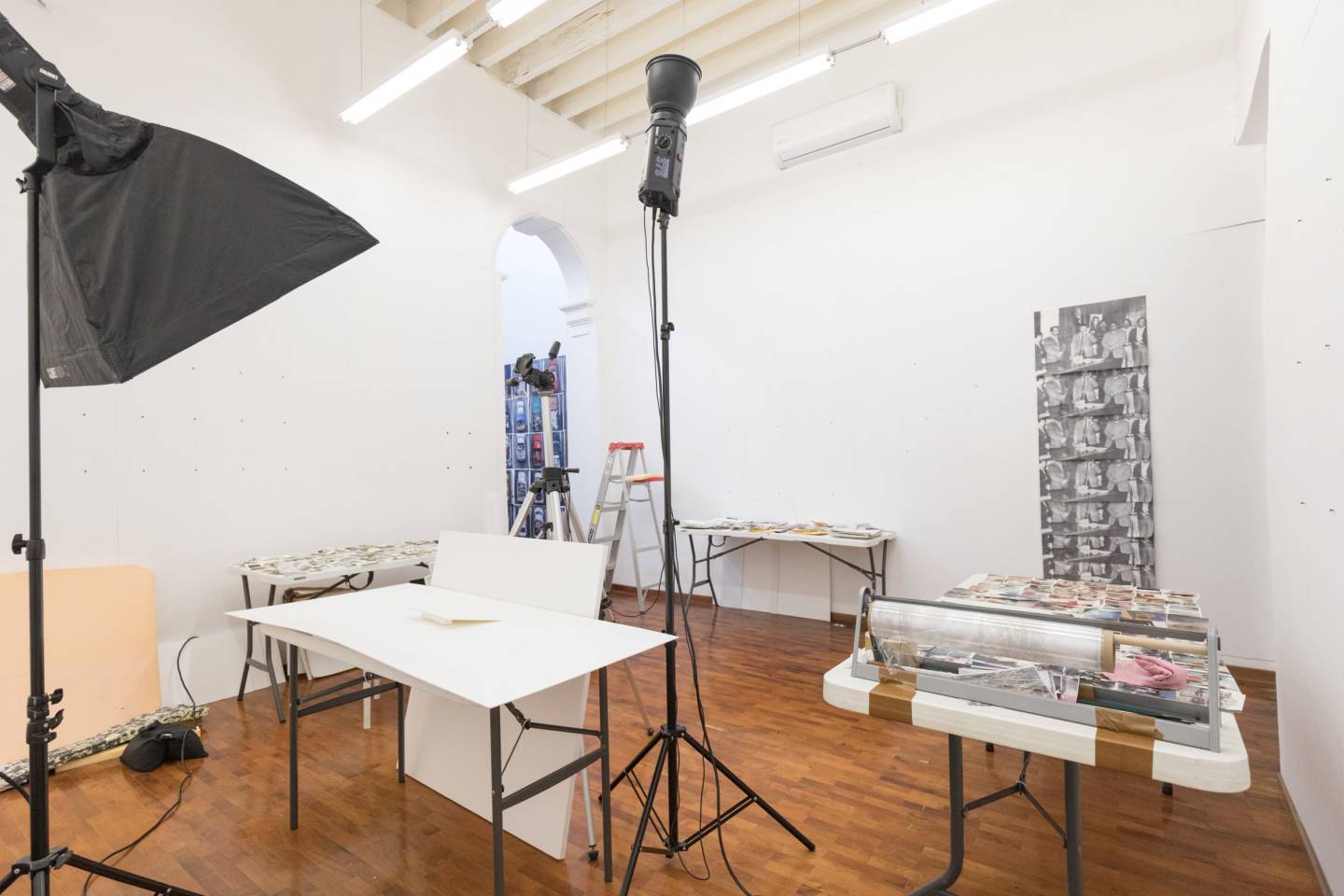 You and someone you collaborate with often: 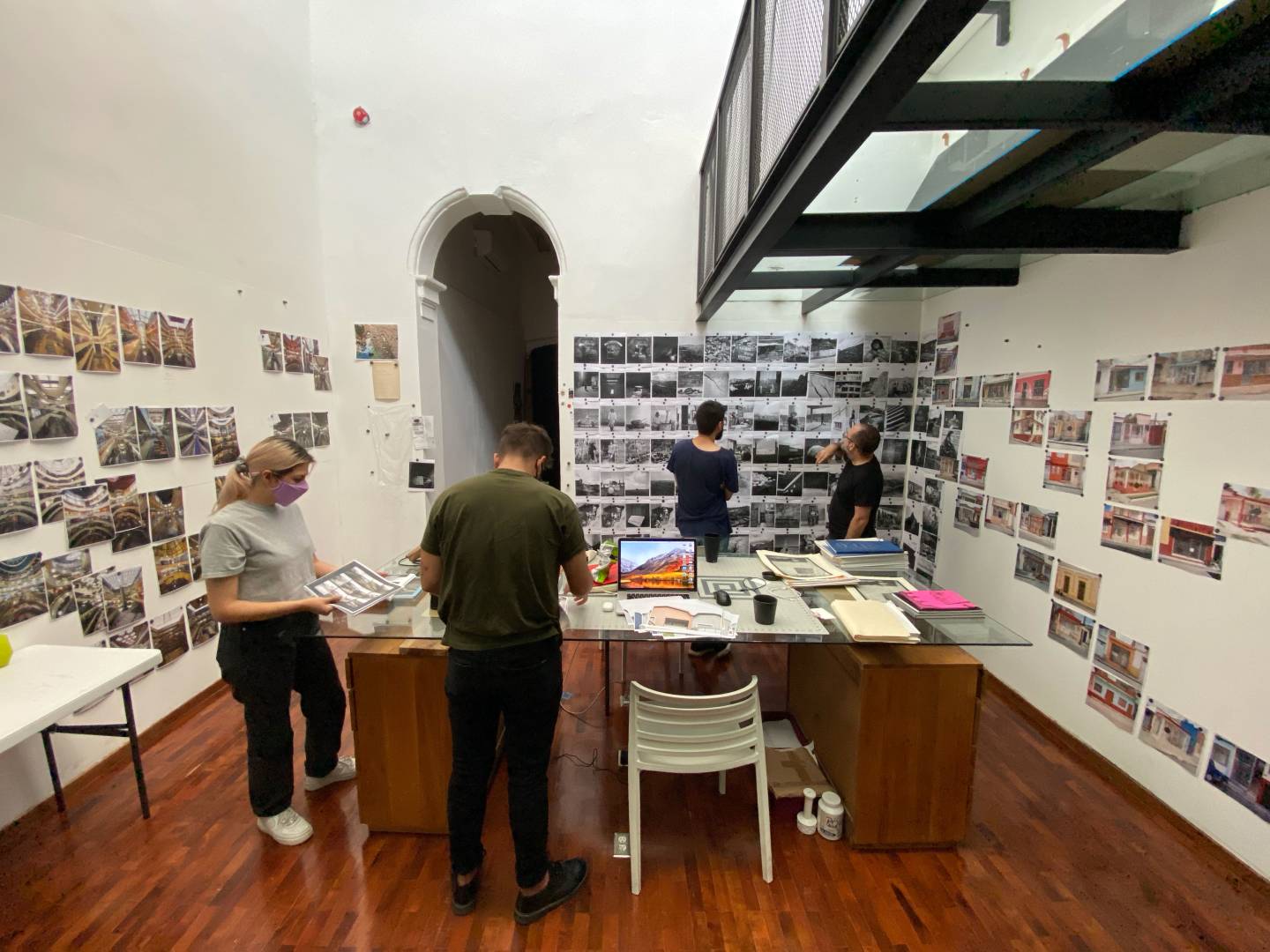 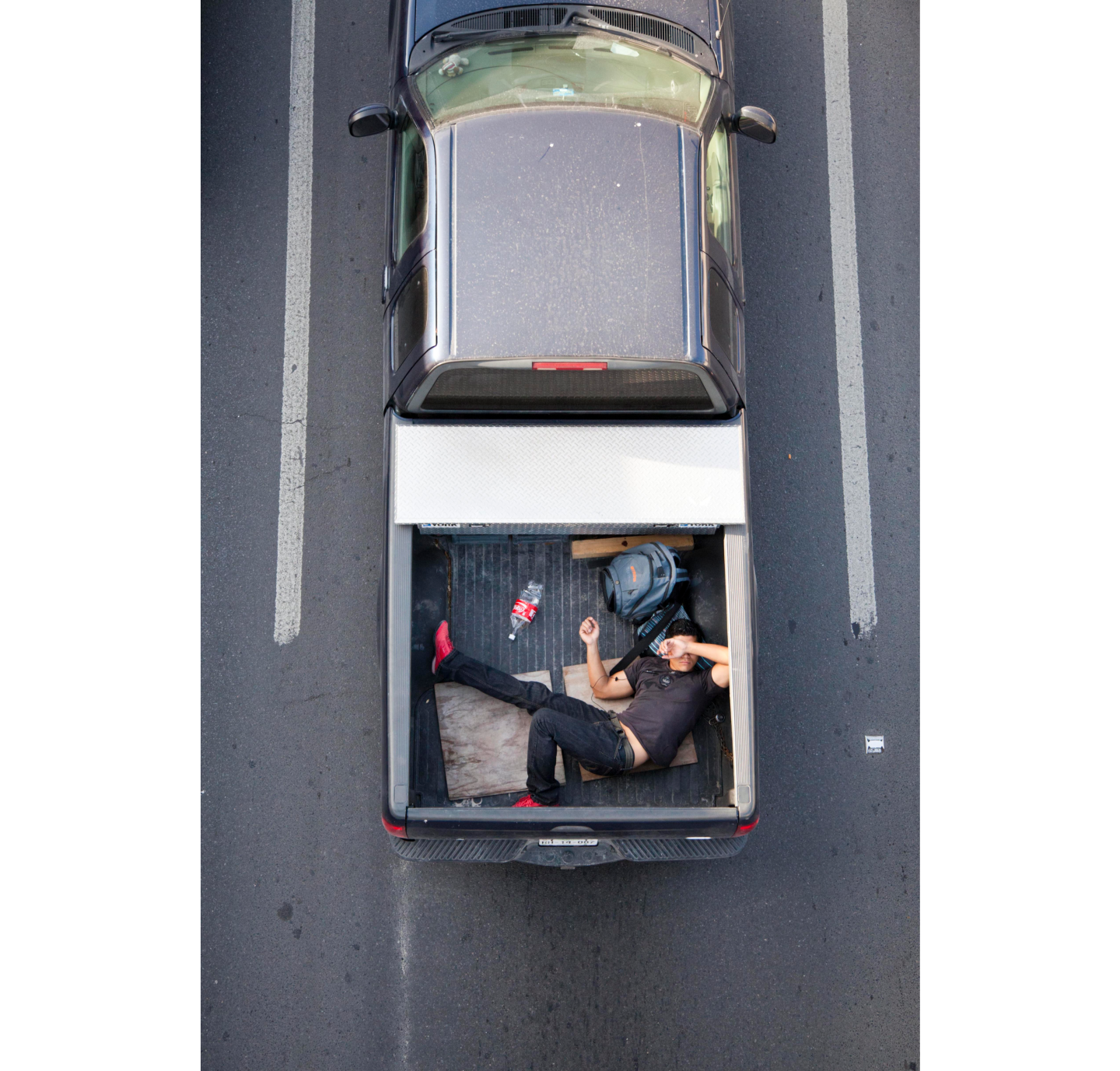 What it felt like to get your first bid:

It was really unbelievable. Id been trying to sell The 50 Carpoolers for almost four months and had no success. This is a screenshot I took when the first bids came in. 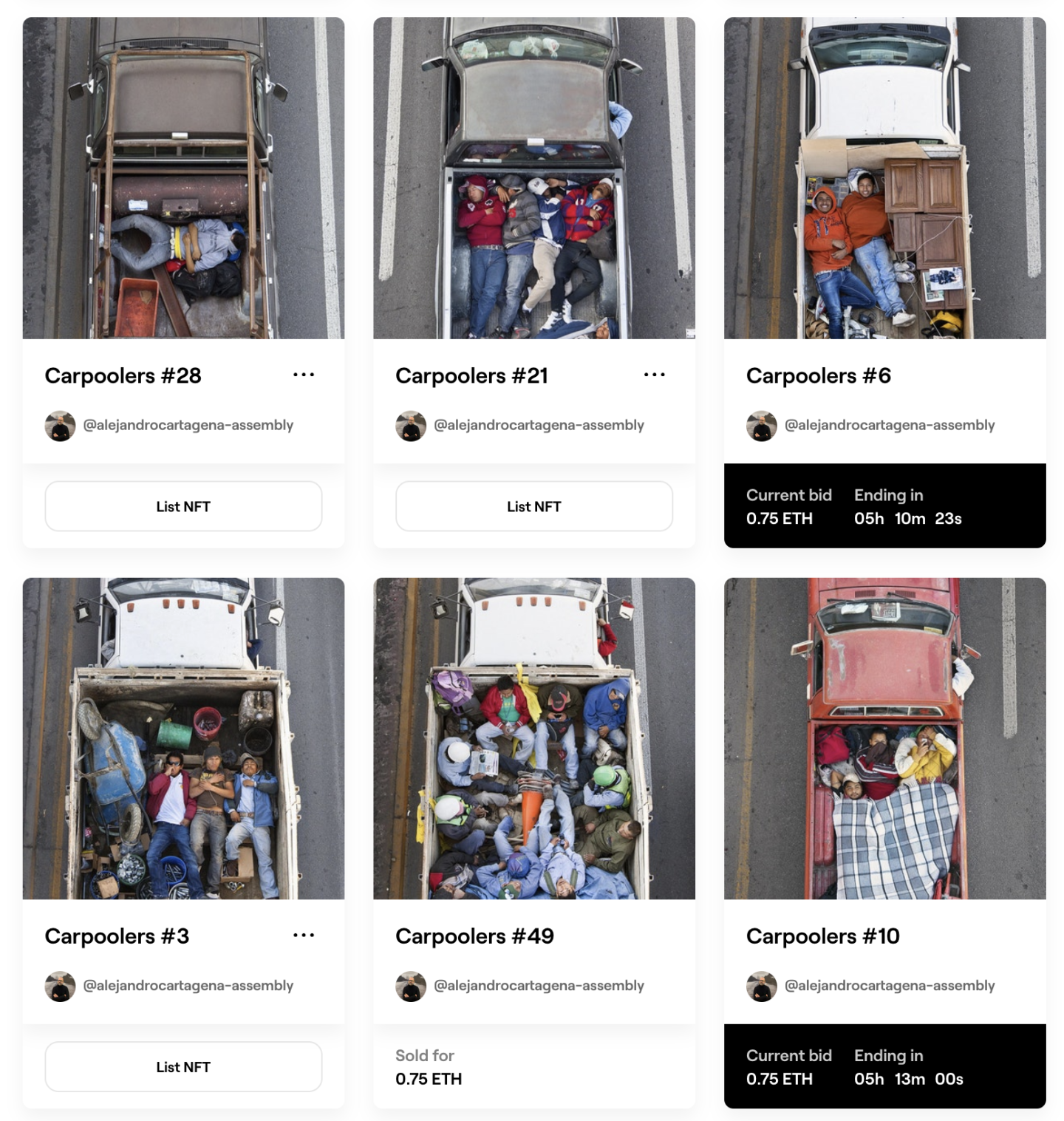 An artist whose work you admire:

Roe Ethridge. I remember seeing his work at an art fair and just fell in love with it. 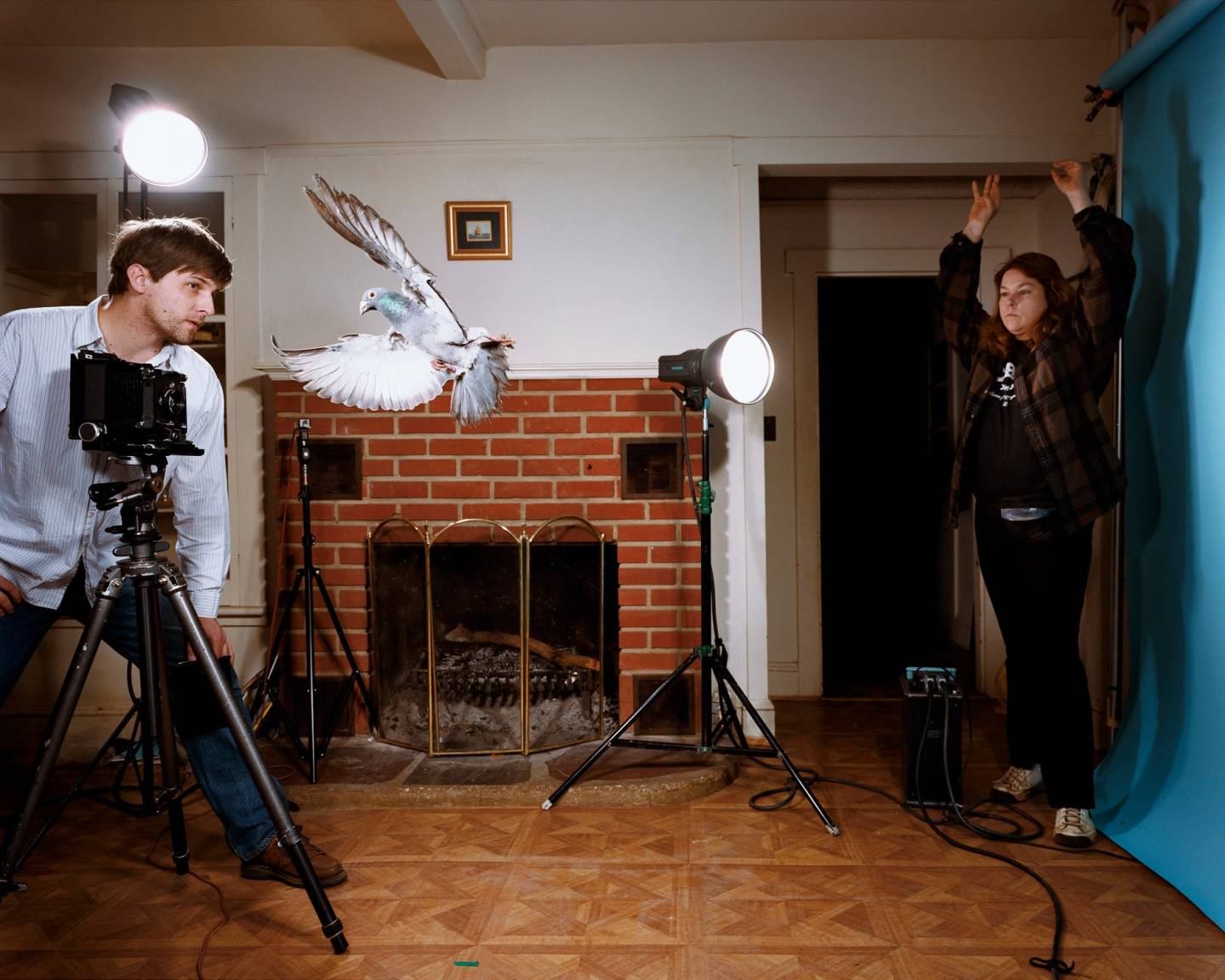 An album you are listening to in the studio: 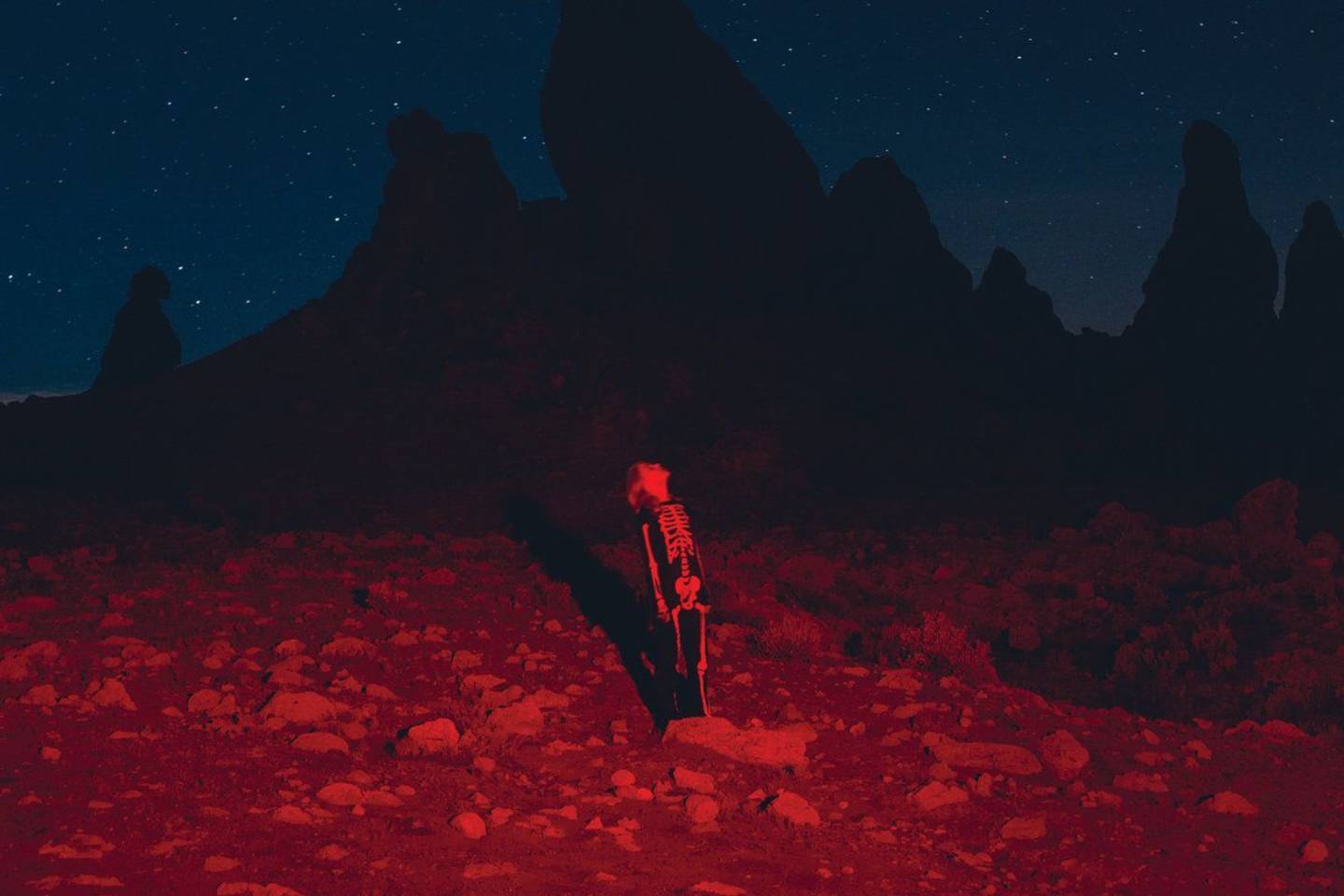 Your favorite self portrait:

A photo that makes you hopeful for the future: