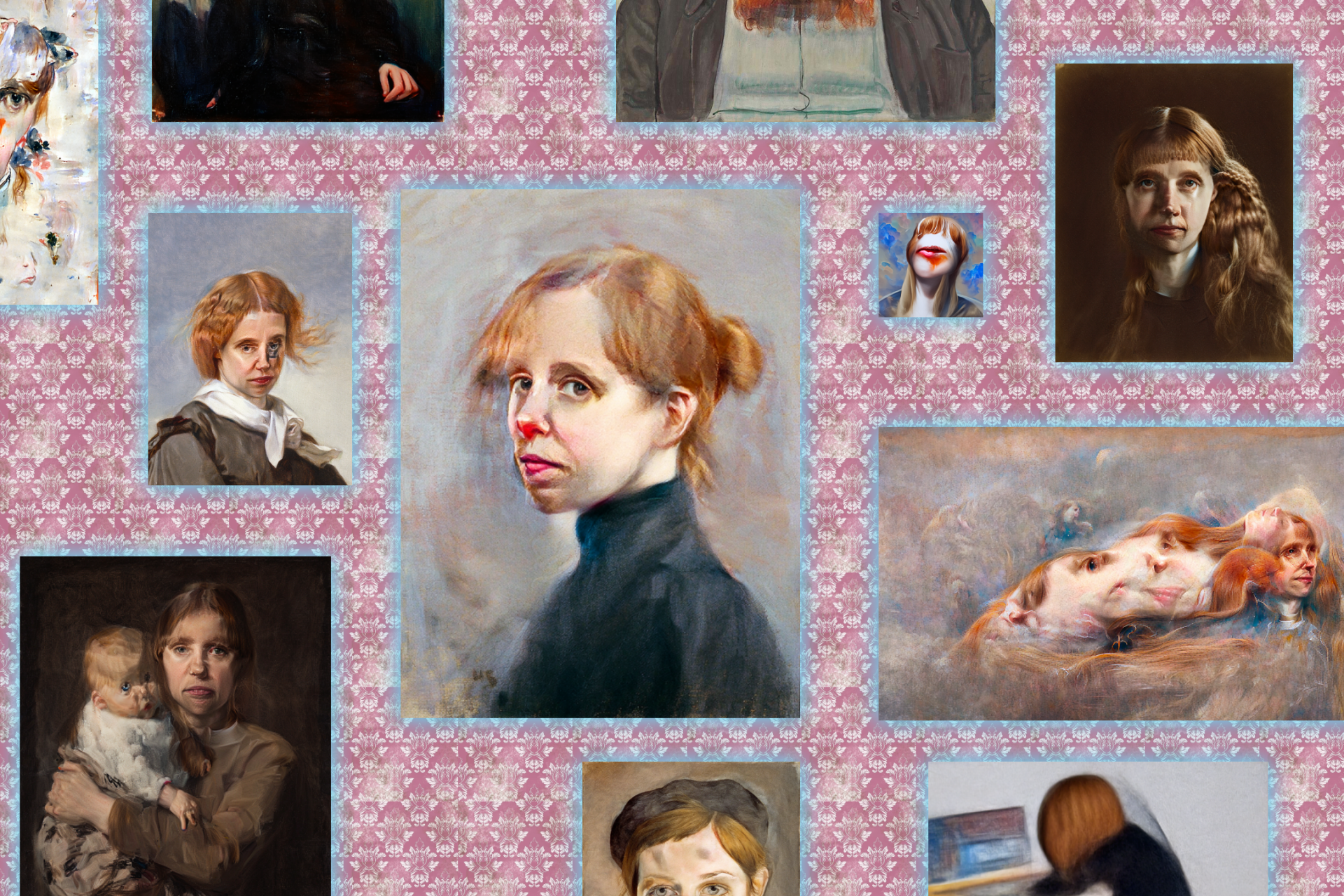 A commissioned text by Caroline Busta.

CLASSIFIED is a self-portraiture collection exploring the classification “Holly Herndon” embedded in OpenAI’s CLIP neural network. According to Holly Herndon herself, CLIP knows who she is, and she's trained a custom network to produce vivid portraits of what CLIP knows about her. The system was presented with a variety of different images; classic portraiture from art history, abstract images, and random noise, and challenged to produce a portrait of “Holly Herndon”. Holly and her collaborator, Mat Dryhurst, commissioned a piece of writing from Caroline Busta reflecting on the collection, which is reproduced in full here:

Despite aesthetic links to some of the big art historical movements—Impressionism, Cubism, and Surrealism, not least—AI-generated visual content has yet to convince art historians of its status as big-A Art. Even the technologically stunning VQGAN + CLIP visual experiments (which have arrived in a flood since the hack’s emergence in spring 2021) have still remained, so far, at he margins of culture sector visibility.

The art historians have a reason for their reticence, however. The truly creative act, they claim, requires truly free will. Art cannot be made through skill and style alone; rather, it is a byproduct of the artist circumventing an untenable ruleset by going off-script (think Courbet, Picasso, Duchamp, Warhol, Hirst), making the weak spots of hegemonic structures visible in turn. Per twentieth-century criteria, it is this capacity for critique that gives art both its entry into discourse and its primary-market value. So one can understand why, in this context, AI-generated work might be so easily written off as not Art. In short, whatever “free will” the technological component possesses is still necessarily bound by the rulesets and end-stage selection processes of the human creator.

As if baiting this logic, Holly Herndon and Mat Dryhurst have created a series of “handcrafted” works, titled CLASSIFIED using a custom VQGAN (generator) + OpenAI’s CLIP (perceptor) trained on Herndon’s likeness and associated text (“Holly Herndon has red hair, often braided. Holly Herndon has big blue eyes. She often stares.” etc). The VQGAN+CLIP was then fed a stream of classic portraiture, many works carrying art historical significance, in addition to selection of abstract shapes. The VQGAN+CLIP was then asked to iterate versions of these works and images, rendering the figures more “Holly Herndon”—Herndon’s individual likeness functioning here as a GAN “style.” A third method was also employed: a generator technique known as “CLIP guided diffusion” wherein an image is created from random noise according to a given style classification. In part, the goal of this process was to better understand who CLIP imagines Holly to be (i.e., how, exactly, does a digital neural network “know” an individual subject). And the more CLIP deviated from Herndon’s expectations, while still accomplishing the overall task (to deliver a portrait), the more valuable the exchange became.

At the end of the 19th century, European figuration in art underwent a fundamental shift. In part freed from the act of recording by the advent of mass photography, many painters left behind classical conventions, which placed a premium on naturalism and verisimilitude. Instead, they amplified the artist’s subjective gaze and explored what no machine could achieve — free will and deliberate abstraction. Whereas the camera eye could capture only indexical data from a single POV, the painter’s hand could portray a subject from, for instance, multiple POVs and/or literally interpolated with signifiers of technological advancement. Think of Duchamp’s Nude Descending a Staircase No. 2 (1912), which unmoored the muse from her static pose and captured her, on a single canvas, in motion.

There is something similar about the abstraction that is inherent to Herndon and Dryhurst’s CLIP portraiture series—not in the sense of human versus machine, indeed quite the opposite given the continuous communication across the carbon/silicon divide—but in the deliberate selection of works that “go off-script.” Unlike the simple photographic apparatus of a camera, the complex neural networks process data in ways the human operator cannot (yet) predict. In Herndon and Dryhurst’s embrace of abstraction, the tensions of a larger technological shift are brought into play. Consider the numerous, abstracted “Holly” portraits in the context of algorithmically individuated information streams, where every search result, every feed, produces, in a sense, a portrait of the “you.” Even searching the art historical canon online returns a particular combination of famous works that is most “you”-esque (i.e., reflecting your taste matrix). With this echo chamber of influence on the one hand and machine learning’s conceivably limitless capacity for autonomous permutation of content on the other, one might ask what exercising “free will” even means for an artist today. Taking a cue from Herndon and Dryhurst’s CLASSIFIED series, a first step involves choosing to know your machines as well as they “know” you. 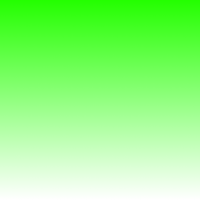