Building on the edge.

Foundation is now on xDai.
Published on
21 October 2020
Wrritten by
Elpizo Choi 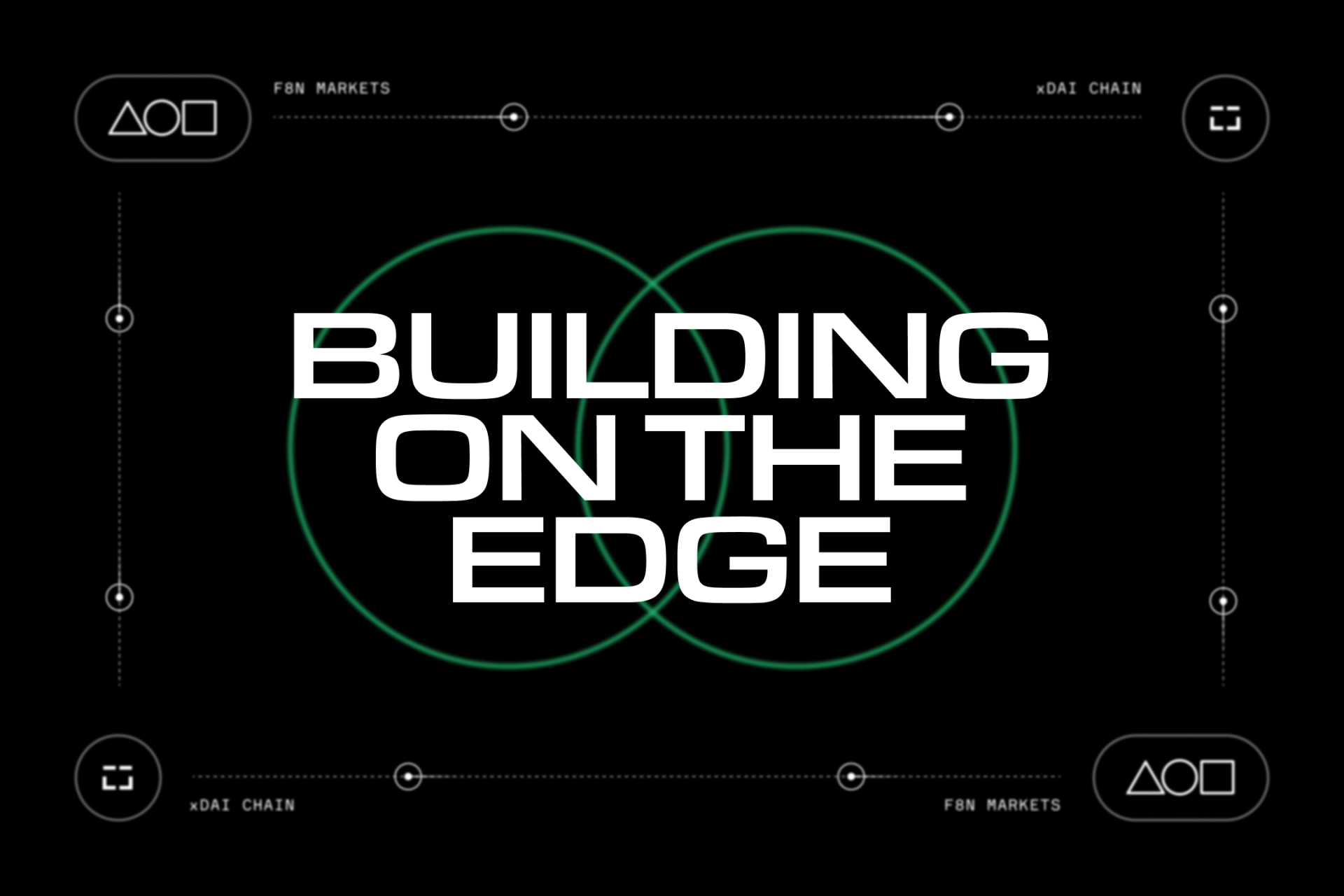 It’s hard to say exactly when bubbles started forming in the water, but by mid-summer Ethereum was headed for a rolling boil. Growth was explosive, and platforms and protocols everywhere were starting to feel the heat of soaring fees.

By August, transactions that used to cost a few bucks were nearing the equivalent of hundreds of dollars each. In a word, the frog was fucked.

Despite the existential threat, this was also a moment to celebrate. Because here’s the thing: this is the kind of growth we live for. Seeing Ethereum, a transformative financial medium, become the most popular decentralized computing platform on the planet, facilitating billions in value creation and transfer—that’s incredibly inspiring for people like us who build at the edge of the internet.

So, for Foundation, the question became this:

How can we support the evolution of Ethereum but use it as a springboard for something more sustainable and all-around better for our creator-focused markets?

We knew the answer was L2—the hard part was figuring out which one. After a lot of diligence, we landed on xDai.

As Ethereum has grown, it’s unlocked previously impossible applications and brought in a tsunami of new users who are driving rapid innovation. But it’s also shown us its limitations. There’s a lot more work to be done to achieve scale—as we’ve seen with CryptoKitties, the launch of COMP, and the yield farming that followed, just a few successful apps can bring the network to a crawl.

L2 systems operate as extensions of the Ethereum main chain, off-loading the bulk of transactions and computation, and reducing congestion. Manifestations of L2 have been around for years, but were mostly stuck in exploration and experimentation. Researchers and developers knew the community would need it at some point, but the urgency wasn’t there until this summer.

At Foundation, we always knew that when the time came, we would want to move to L2 for two reasons:

Last month, we pulled the trigger.

What matters to Foundation.

At Foundation, most of our work flows like this:

When we saw what was happening with L1, we followed that same formula, keeping a few core considerations top of mind:

There are a lot of L2 solutions in theoretical or early stages of development. But after an aggressive validation period, it became clear that xDai mapped most closely to our considerations above.

The biggest trade-off with xDai is centralization, but current validators (MakerDAO, Gnosis, POA Network) are known entities with skin-in-the-game, who operate in publicly auditable and transparent ways. There are also plans to open xDai up to public staking and validation in the coming months, and we’re confident the network will become further decentralized as the community continues to grow.

As for other L2 options, rollup solutions being developed by teams like Optimism, StarkWare, and Matter Labs show a lot of promise. We don’t think they’re ready for prime time yet, but we’re keeping close tabs on progress. If they can provide a better experience for our users, we’ll consider them for Foundation. Right now though, xDai is in production and gives us the right features for our community today.

This is just the beginning.

We designed our own market model instead of putting tokens onto Uniswap. This allowed creators to customize and launch their own bonding curves with no upfront capital.

We were all in on Dai from day one, committing to using a stablecoin that’s fair, open, and accessible to anyone with an internet connection because that was the right thing for culture.

And now, we’ve migrated Foundation to a fast, stable L2 with xDai.

Since launch, we’ve been building at the edge of what’s possible. And as this space evolves, that’s where we’ll continue to be.

xDai: The birth of the stable chain

The Dawn of Hybrid Layer 2 Protocols by Vitalik Buterin 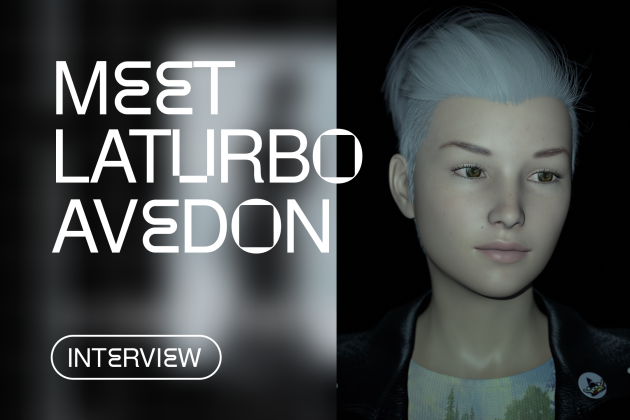 LaTurbo Avedon on traveling through the hidden nooks, paths, and passages of the metaverse.

We asked the purely virtual being to share visions for the future of machine learning, AI, and digital art collecting. 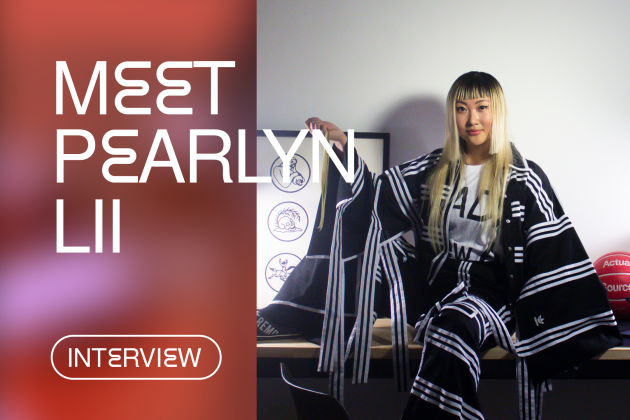 Pearlyn Lii on transforming herself into a “Real Girlfriend” for art. 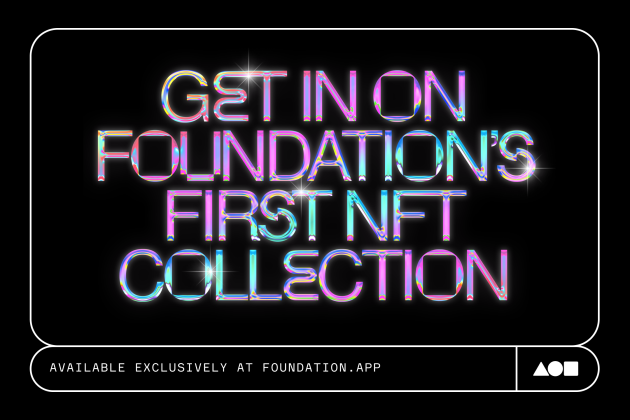 Get in on Foundation’s first NFT collection.

As NFTs explode across the web, we’re bringing an exclusive new collection of digital art onto the scene.