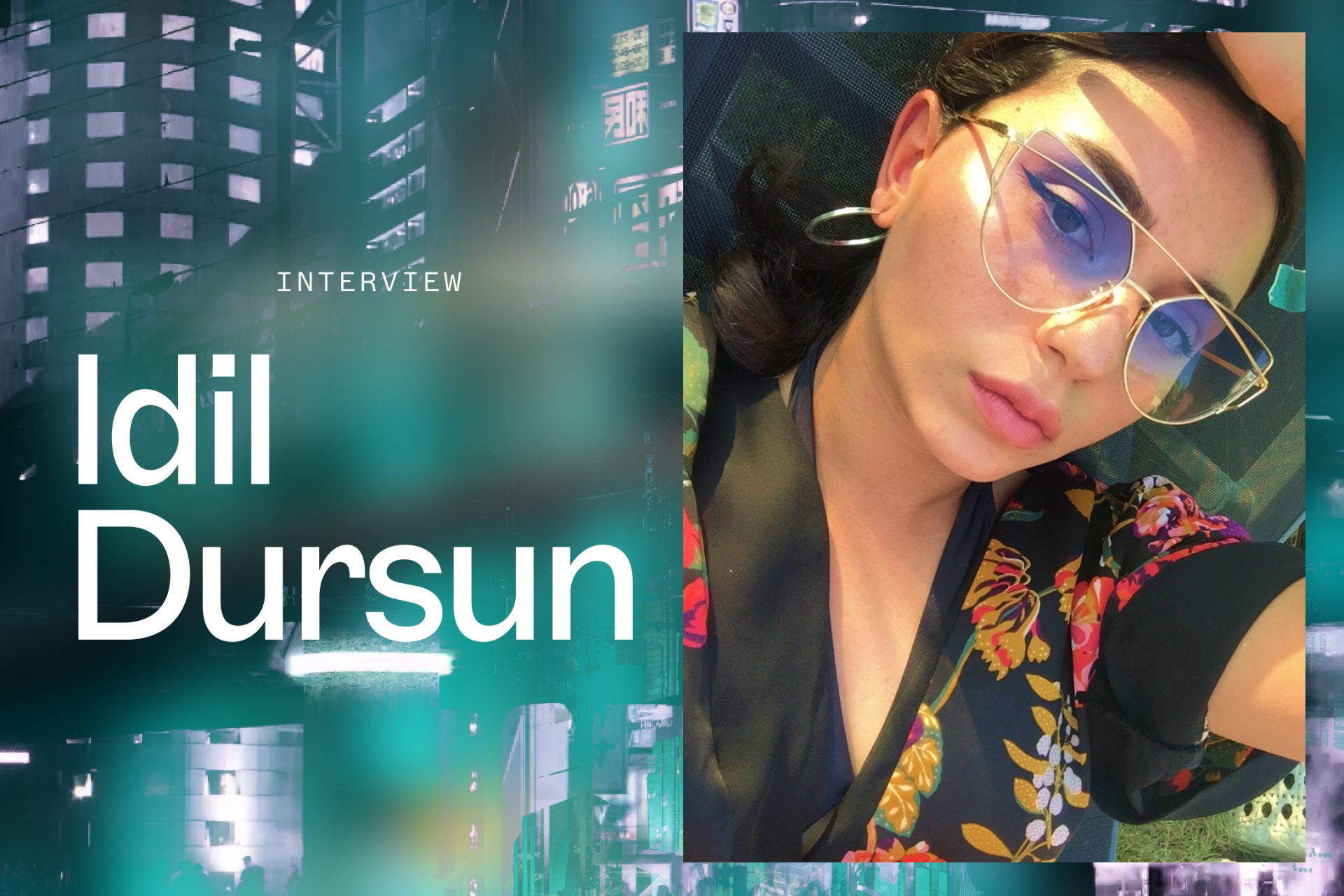 The concept artist and architect shares dreams for a future of immersive, architectural NFTs.

Idil has been a force in the NFT space since she minted her first work in early spring. Fittingly, she also curated Architecture World on Foundation, which features a group of concept artists and creators who work with architectural themes, including Donglu Yu, Thomas Canto, Wit Olszeweski and Jessica Ticchio. We connected with Idil to hear more about the immersive spaces that she’s opening the door to—on Foundation and beyond.

Your unknown, or imagined, sites and cities feature elevated technological advances, with a hidden layer of social breakdown, or imagined reconstruction. I’m curious whether you conceptualize these spaces as optimistic, or regenerative in some way.

In my current two series going on at the moment, which are called Threshold and Invasion of the Lost City, I’m taking overpopulation and scarce resources as my main subjects, while imagining a concept of cities in the future and telling my own story. I am still in the process of developing the stories, but the pieces are more dystopian rather than optimistic. As the stories shift with each new piece, and other zones within these worlds are revealed, we might find some more positivity as the character tries to escape the chaos.

How did you go about curating Architecture World? Are there concept artists in your community that you connect with regularly?

Honestly, the best part of my NFT journey has been meeting with all these incredible artists who I thought I would never have a chance to meet this soon in my career. It is like meeting a celebrity everyday, and it is extremely exciting. As an architect who is practicing as a concept artist at the moment, I wanted to include environment concept artists, architects and photographers in my World. When you look at the works of those artists, they all have unique styles, but on some level they all find a middle ground. They each comprehend how the subject and elements work in harmony within the composition. For me, the overall idea of Architecture World is to appreciate the coherent structure of itself—whether the particular work is conceptual architecture, experimental art, or abstract or concept art. I am frequently talking with many of the artists in the World and I’m grateful to have connected with them all.

Can you share more about your studies in architecture, and how that has inspired, or influenced, your CGI work, and your practice in NFTs?

When I was in school, sketching forms for my projects was the most fun part—and when I got to visualize them into reality in the end. To be honest, I didn't quite like the part where I actually had to make them structurally sound, and reliable. In fact, that’s exactly the reason why I am not practicing as an architect at the moment. My education made me gain perspective of reality, and understand the relationship between forms on a larger scale. I tend to create a story behind my pieces out of habit, since that’s what I learned from my architectural education. We needed to think heavily about user experience while designing a habitat for people. Similarly, a large part of concept art is about creating a path for the main character and giving them a purpose within designated a zone.

There are so many immersive spaces taking shape in the realm of NFTs—whether through metaverse environments, online gallery spaces, and even digital homes. How do you think NFTs might affect the future of architecture?

When it comes to architecture and design, the possibilities are endless with NFTs. It’s hard to describe what I exactly have in mind, but for instance, I think NFTs will eventually make it possible for people to design their digital homes with the signature pieces from the artists they like. People could actually own furnishings, or anything else you can imagine, and build their dream homes with—they could even buy houses themselves as NFTs from famous architects or designers. How cool would it be to own a digital house designed by Bjarke Ingels that people could actually visit?! For now, one major plus for designers is that we don’t have to consider the actuality of physics, meaning we have total creative freedom with these visualizations.

You seem to work in series, wherein multitudes of narratives can be envisaged through each succeeding artwork. Can you tell me a bit about the seriality of your work, and the connections that can be drawn between each of these complex worlds that you’re building?

Each NFT I create reveals another zone, or another part of that zone, where the main character is exploring on his journey. The series will also have chapters within them, which I am planning to clarify soon. NFTs work well when people can feel like they are holding a piece of something larger, like a collectible, or part of a series. My collectors each have a particular piece of my story that will eventually connect and become something bigger.

Honestly, I don't think many of my collectors are aware of the full narrative behind these pieces. I have plans to eventually gather all the chapters, and create something that could be watched as a complete series.

How do video games figure into the work that you’re making today? Are there any particular games that have been a major influence to you?

Video games are the main reason I am a concept artist today. There might be no relation in terms of the general concept, but World of Warcraft is a major source of inspiration, and it influenced my decision to be an environment concept artist. I am still blown away watching the cinematics, and exploring the world. It was so incredibly fascinating to me that I couldn't get enough of the game itself, and decided to create my own universes.

Could you share some architects, or architectural concepts, or concept artists that you look to for inspiration?

So many! Some architects/architectural offices I look up to for inspiration are MAD Architects, Snøhetta, Zaha Hadid, Frank Lloyd Wright, Bjarke Ingels and Santiago Calatrava. I can't possibly list the concept artists that I look to for inspiration but to mention a few I would say Annibale Siconolfi, Anthony Eftekhari, Raphael Lacoste, Eytan Zana, Thomas Dubois, Paul Chadeisson, Syd Mead, Dylan Cole, Craig Mullins, Wojtek Fus and so many more. 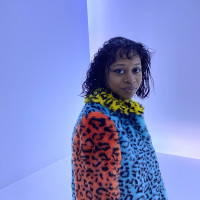