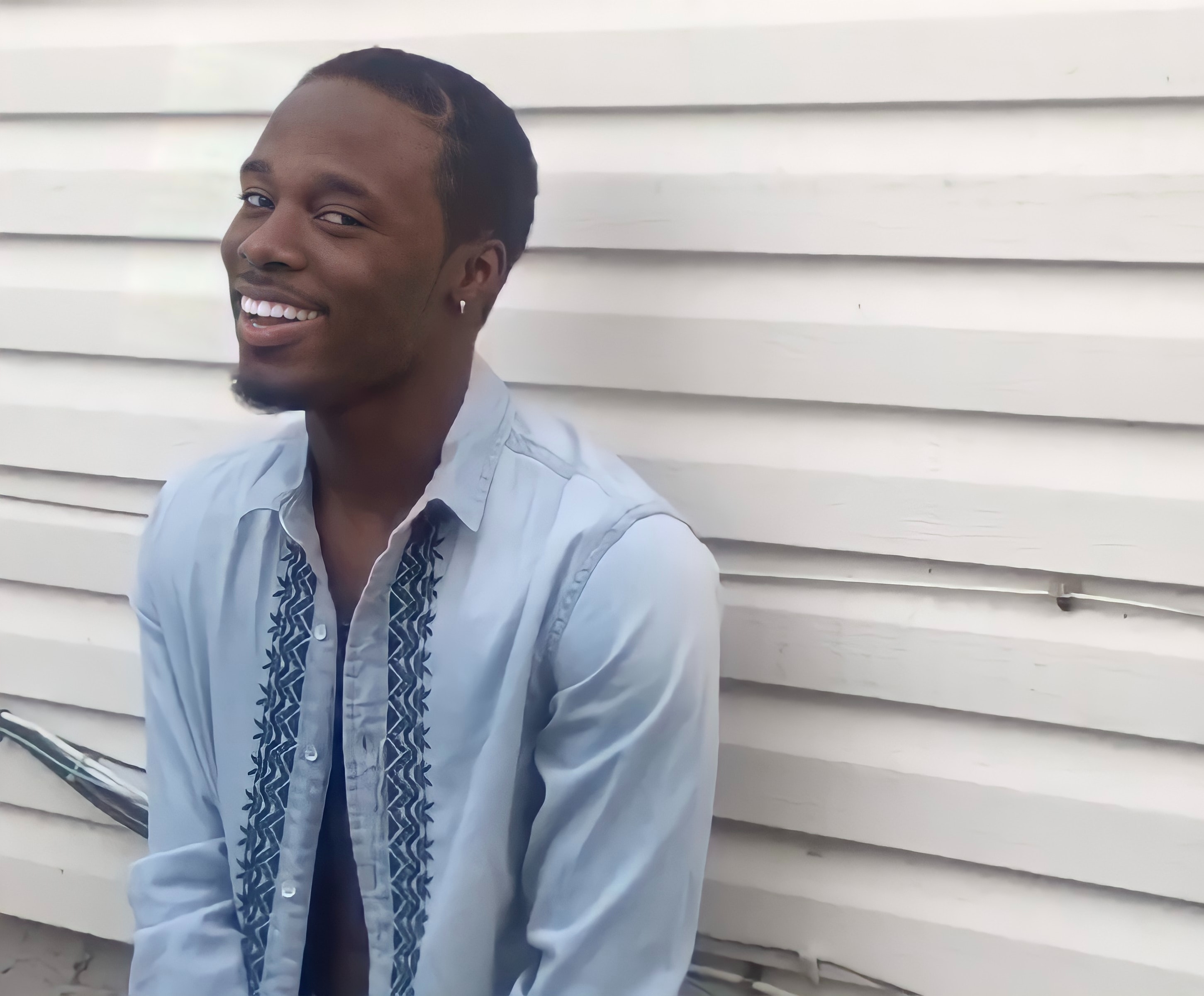 In August, 2015, video creator Nicholas Fraser filmed a short video titled "That one person that's always lying on what they own" in his Queens, New York backyard. In the video Fraser is seen singing "Why the fuck you lyin'?" to the tune of the 1997 single "Too Close" from the American R&B band Next. After being uploaded to Vine, Youtube, Twitter, and Instagram, it immediately started to go viral. After several edits and versions were released by Fraser over the following two weeks as “Why You Always Lying?”, it spread exponentially, receiving over 100 million views to date.

Over time, A still image from the video of Fraser smiling knowingly at the camera began to take on a life of its own, being used online to call someone out on an alleged lie. The image became one the top memes of all-time, sparking an international craze of recreations and interpretations.

'Why the fuck you lyin'?
Why you always lyin'?
Hmmmmm Oh my god,
Stop fucking lying!'

Producer of various viral moments such as the original 2015 video "why you always lying" that became an international meme that gained over 100 million views and recreated in over 10 languages.