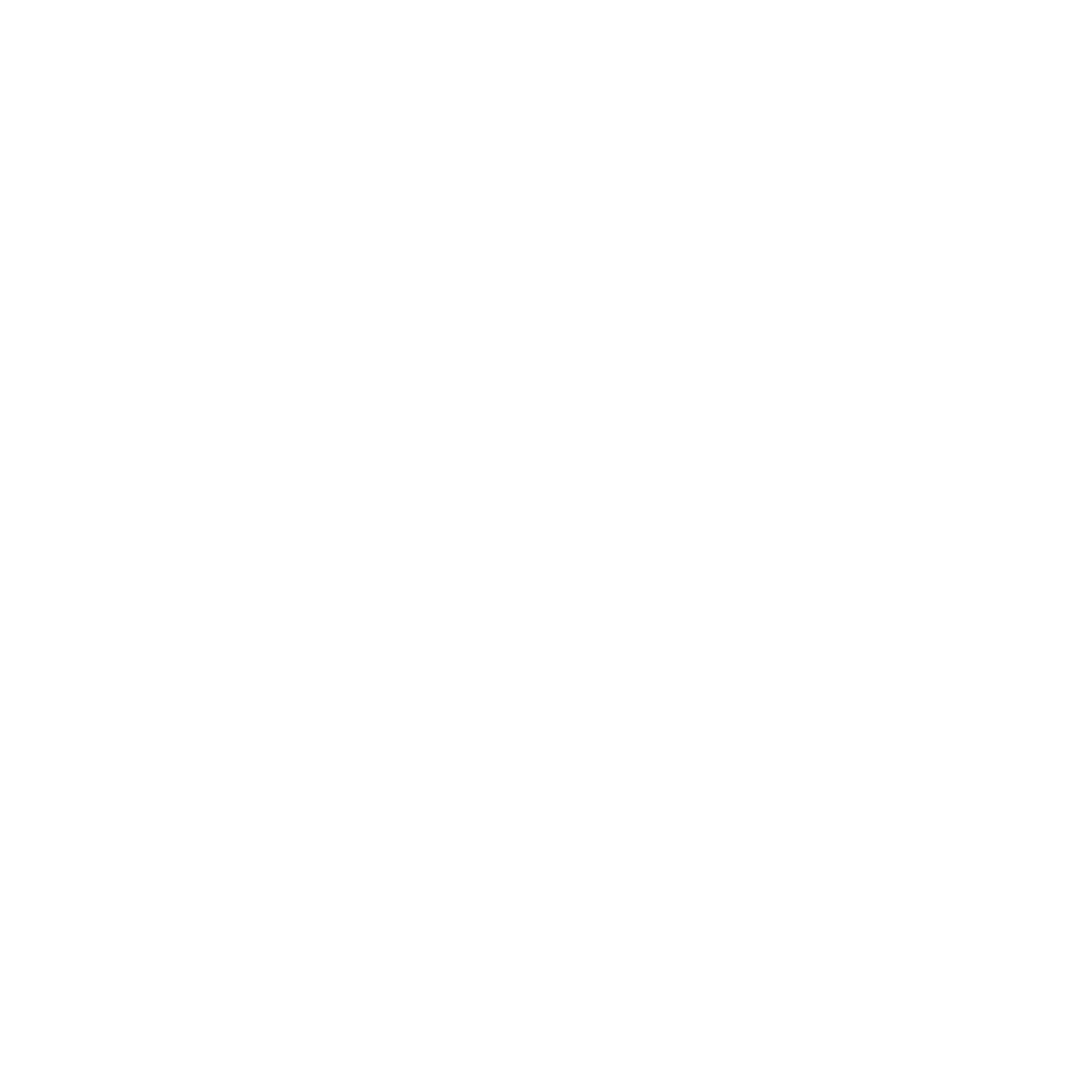 my previous pieces "𝟷𝚡𝟷" & "𝟶𝚡𝟶" have sparked much controversy due to the fact that they do not contain enough, or any, pixels.

to appease the critics, i've created "𝟷𝟶,𝟶𝟶𝟶,𝟶𝟶𝟶𝚡𝟷𝟶,𝟶𝟶𝟶,𝟶𝟶𝟶":
a 1 million pixel png that's encoded with a series of nested zip files ultimately containing 99 million copies of itself for a total of 100 trillion pixels.