“Jangular Reflexxxions” is a looping video, which partially exists as a behind-the-screens look at the real aura of the “Jangular Lilies” images, but also operates as its own artwork. I like to think of this video as a “fourth dimensional painting.” To me, it makes sense that in the year 2020, our paintings are moving through space and time. The pixels are paint strokes, and the canvas is a screen.

This product is priced on Foundation’s “Curved” bonding curve. This curve is the mixture of both the Linear and Hype curves. It gives some more space for early supporters to get in, but then quickly ramps up in volatility halfway through the market.

Delivery Info
Free Shipping
This product includes free worldwide shipping. Token holders will receive an email when it is time to redeem. Credit card purchases do not need to be redeemed.
Redemptions
Open
Redemptions for this product are now open, which means you can redeem a token to receive the item. 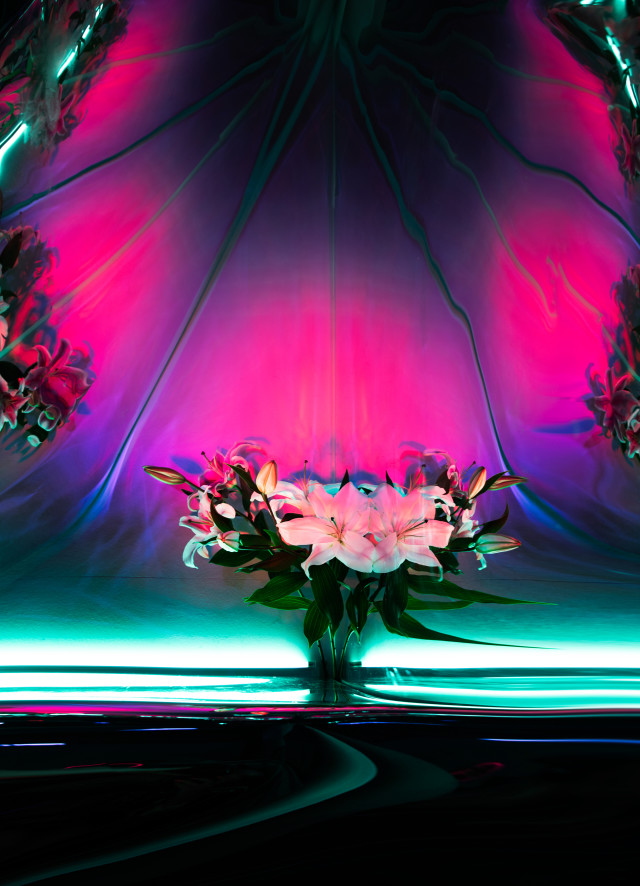 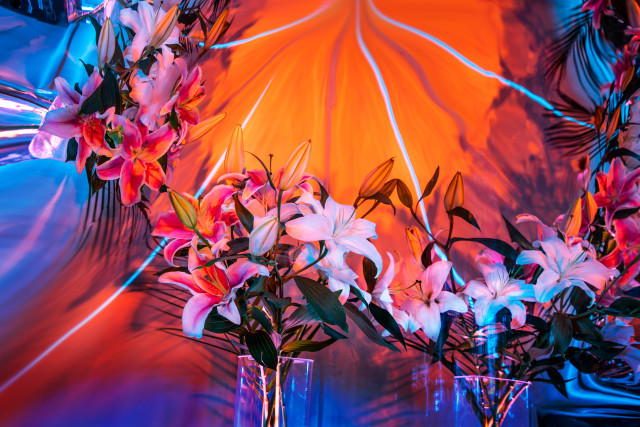 When an artist drops a limited-edition series on Foundation, each piece is represented by a digital token. As more collectors buy each piece, the corresponding token rises in value.

As a piece’s value fluctuates, buyers can cash in by selling tokens back to the market. Artists earn a cut each time their tokens are bought and sold, allowing them to capitalize on the hype they create.