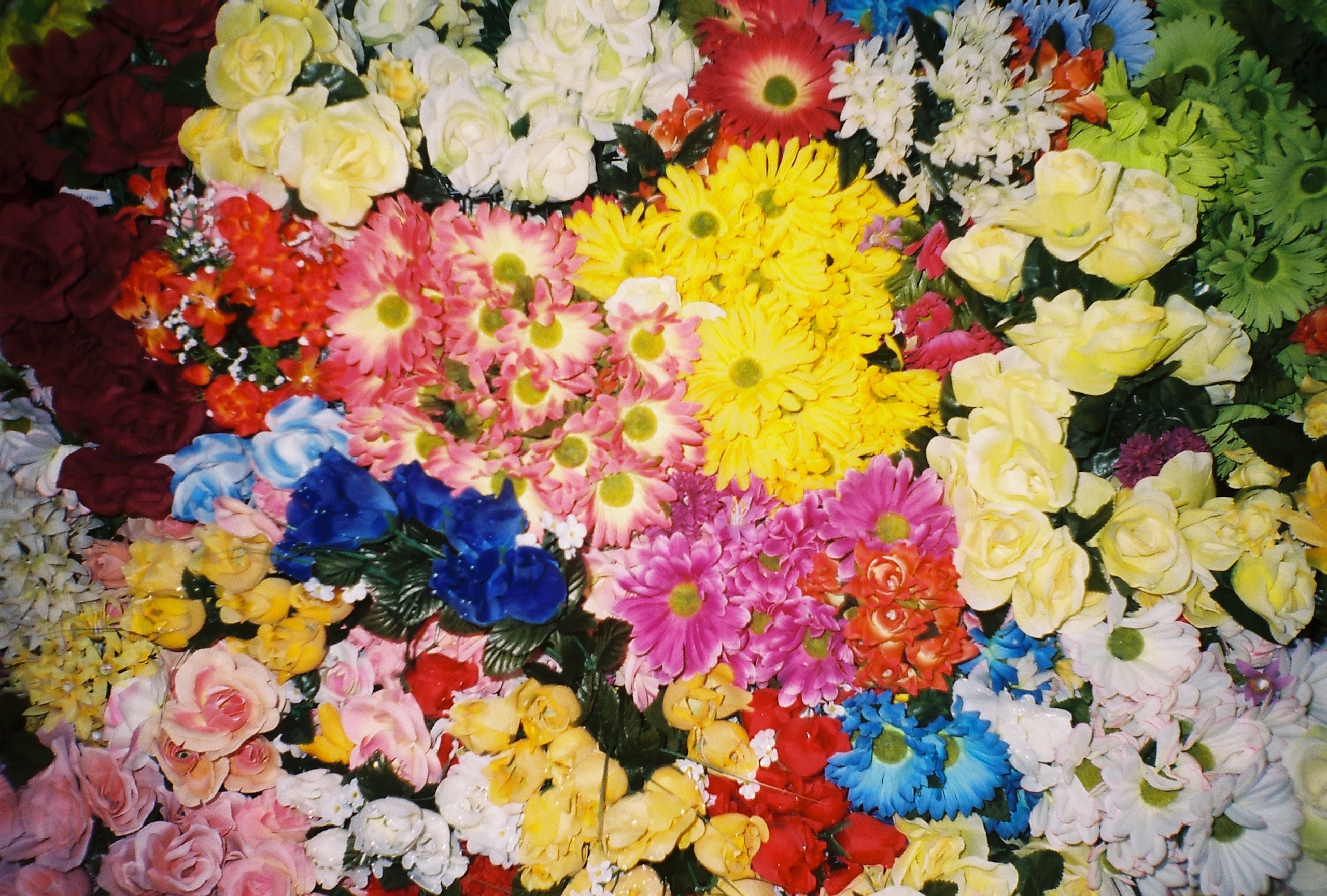 Used as artwork for the album 𝗜'𝗺 𝗟𝗲𝗮𝘃𝗶𝗻𝗴 by British indietronica band 𝗜𝘀 𝗧𝗿𝗼𝗽𝗶𝗰𝗮𝗹. Released worldwide by Kitsuné Music in 2013.

Unfortunately, no payment was offered.
Read the backstory to this on my Twitter.
Collector will also receive a new CD copy of this album.