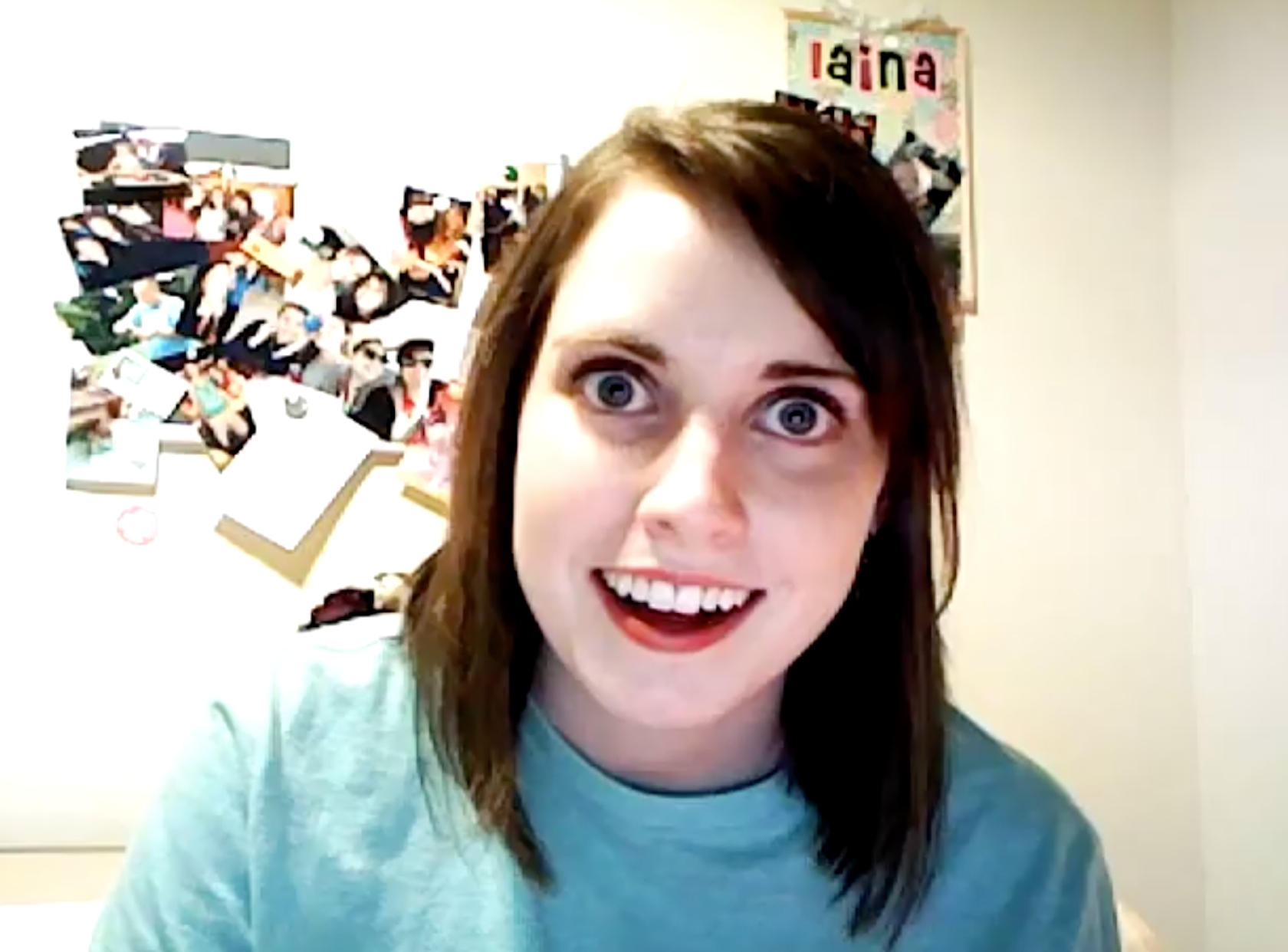 My name is Laina, and I am the (creepy) face behind the meme.