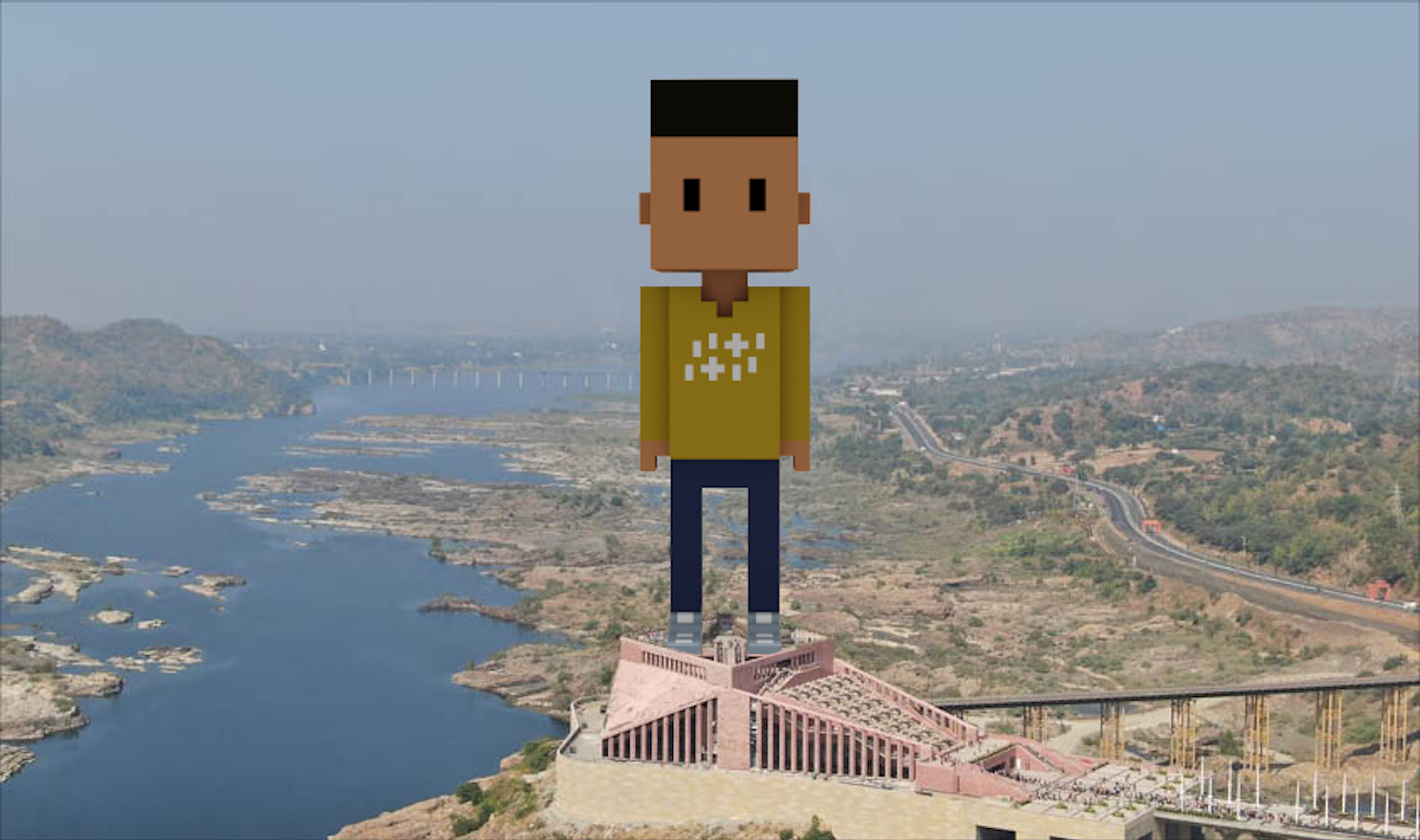 October 2018 was the month when Statue of Unity (the tallest statue in the world) was unveiled. Seemingly, it didn't have as much hype around it as the release of the third project by Larva Labs - the Meebits - in May 2021.

It's a turning point in the value we put in anything virtual. We have reached a critical mass and Avatar is now bigger than Life itself.