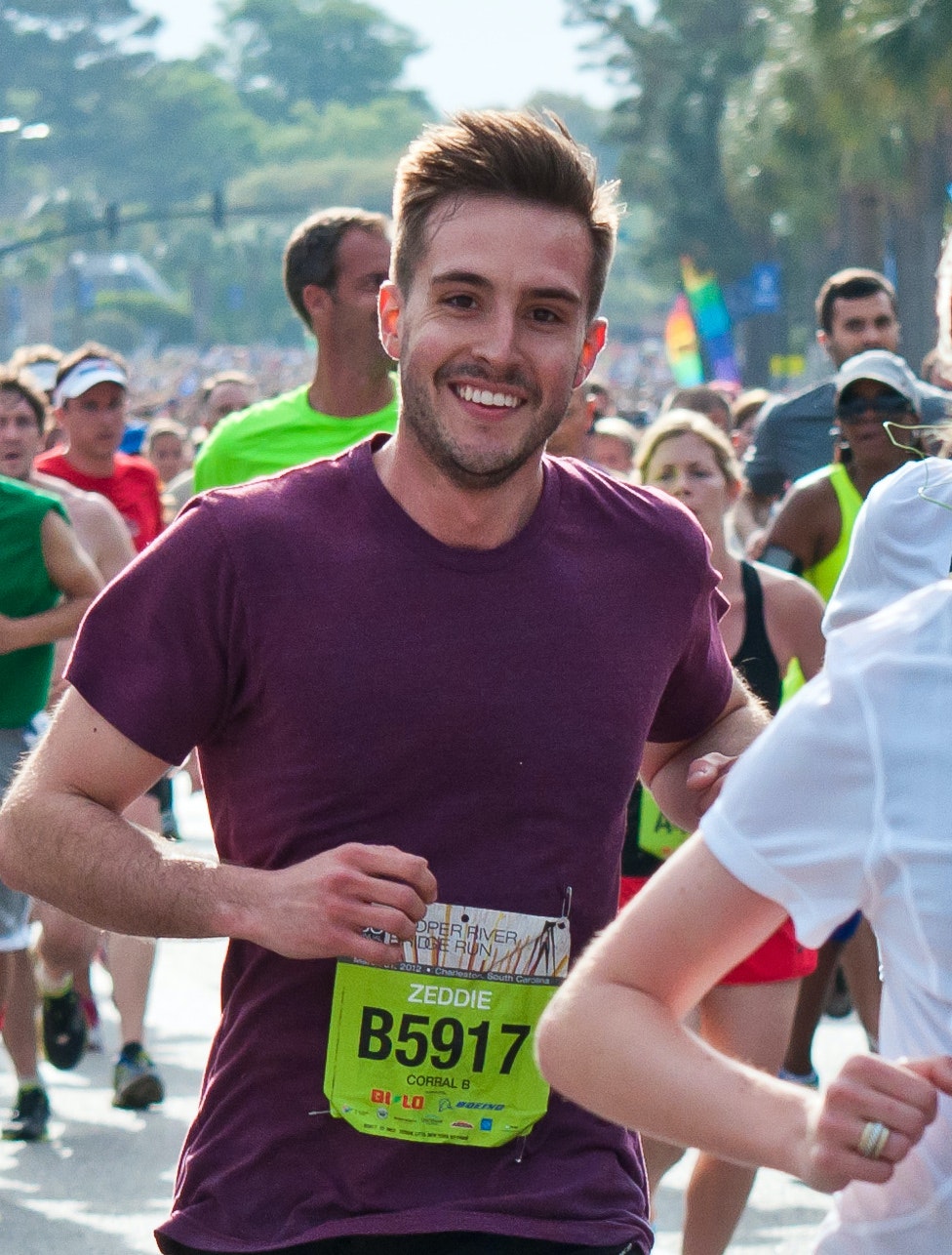 On March 31st, 2012, Zeddie Little was running in the Cooper River Bridge Run in Charleston, South Carolina. Zeddie gave his trademark smile as he ran past a crowd that included photographer Will King. With a click of the shutter, his life would never be the same.

Days later the photograph was posted to Reddit, and within hours it was seen and upvoted by tens of thousands of new fans.

This 1/1 authenticated NFT is the original photo and is being released in partnership by Zeddie and Will.

The most ridiculously photogenic guy the internet has ever known!