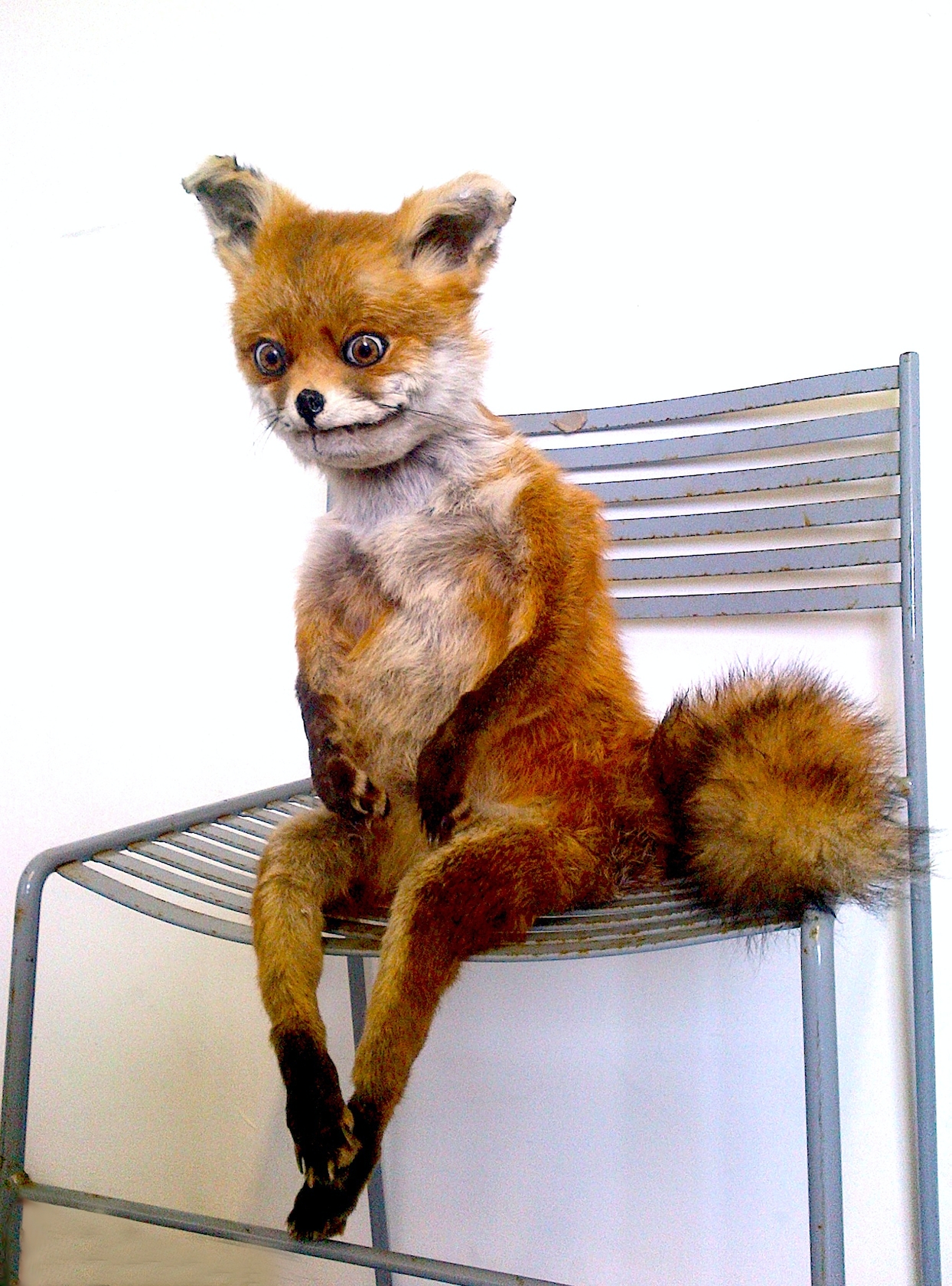 I am the original artist behind the infamous 'STONED FOX' (Упоротая лиса). A Taxidermy portrait that became a cultural icon, a relic of the meme world.

In 2012 he made his Meme debut in Russia causing a media frenzy when exhibited. I was accused of being a Spy and the fox a weapon of cultural destruction.

I present the original iconic image remastered and freshly minted. A piece of internet history.
10 years after his first resurrection he begins eternity as a 1/1 NFT.