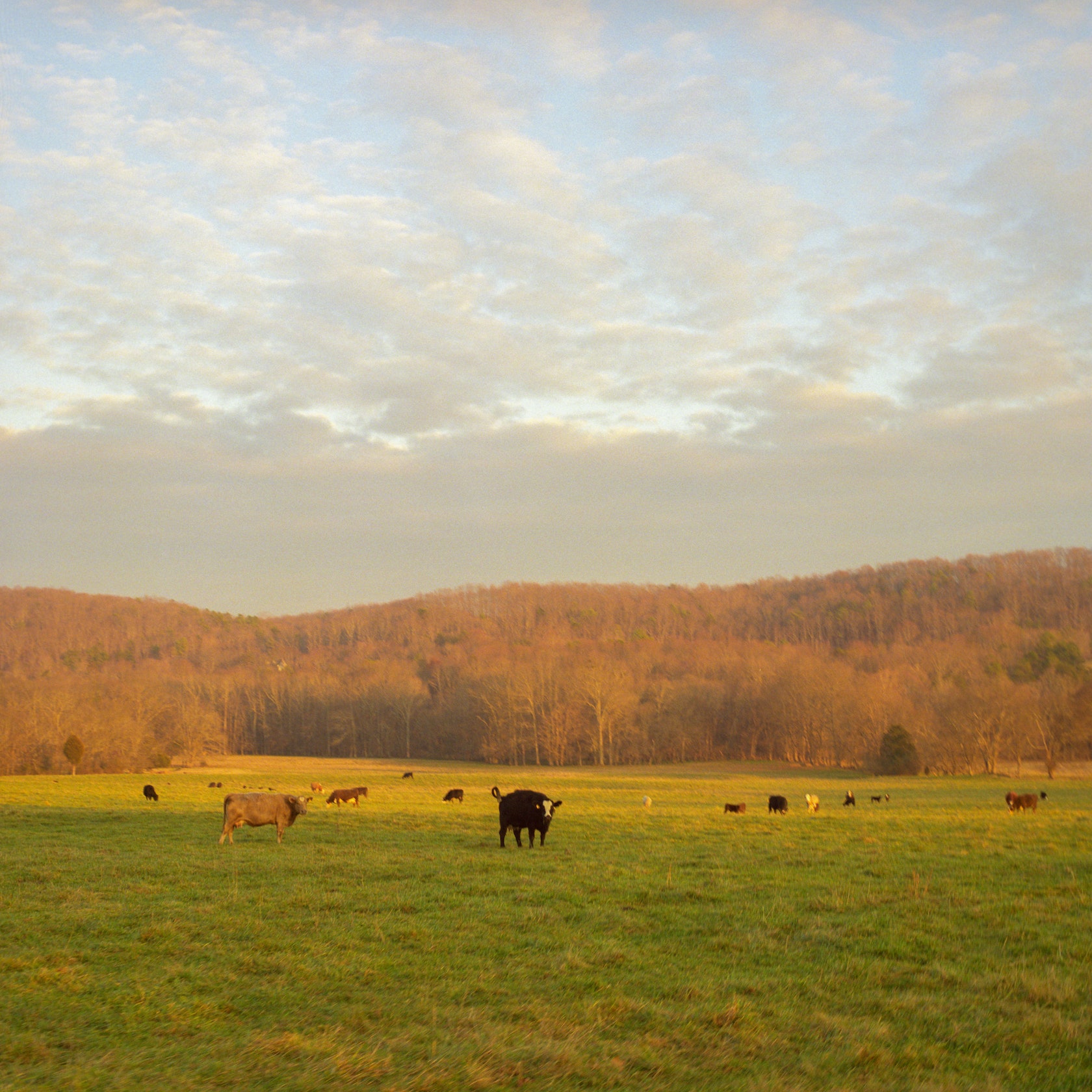 "Ranch"
First posted January 31st, 2007
—
Treemeat.com was one of the early photo sharing blogs (photoblog) on the web. Started in 2005, every page was hand coded, every photo was scanned from film, and photos were posted daily. It was a labor of love, and became a popular fixture of the pre-social media web.
–
These pieces are released in limited 'best of' collections of 12 1/1 editions from each year of its life, beginning with 2005. More background at http://ptrbkr.com/treemeat.
–
Photograph by Peter Baker