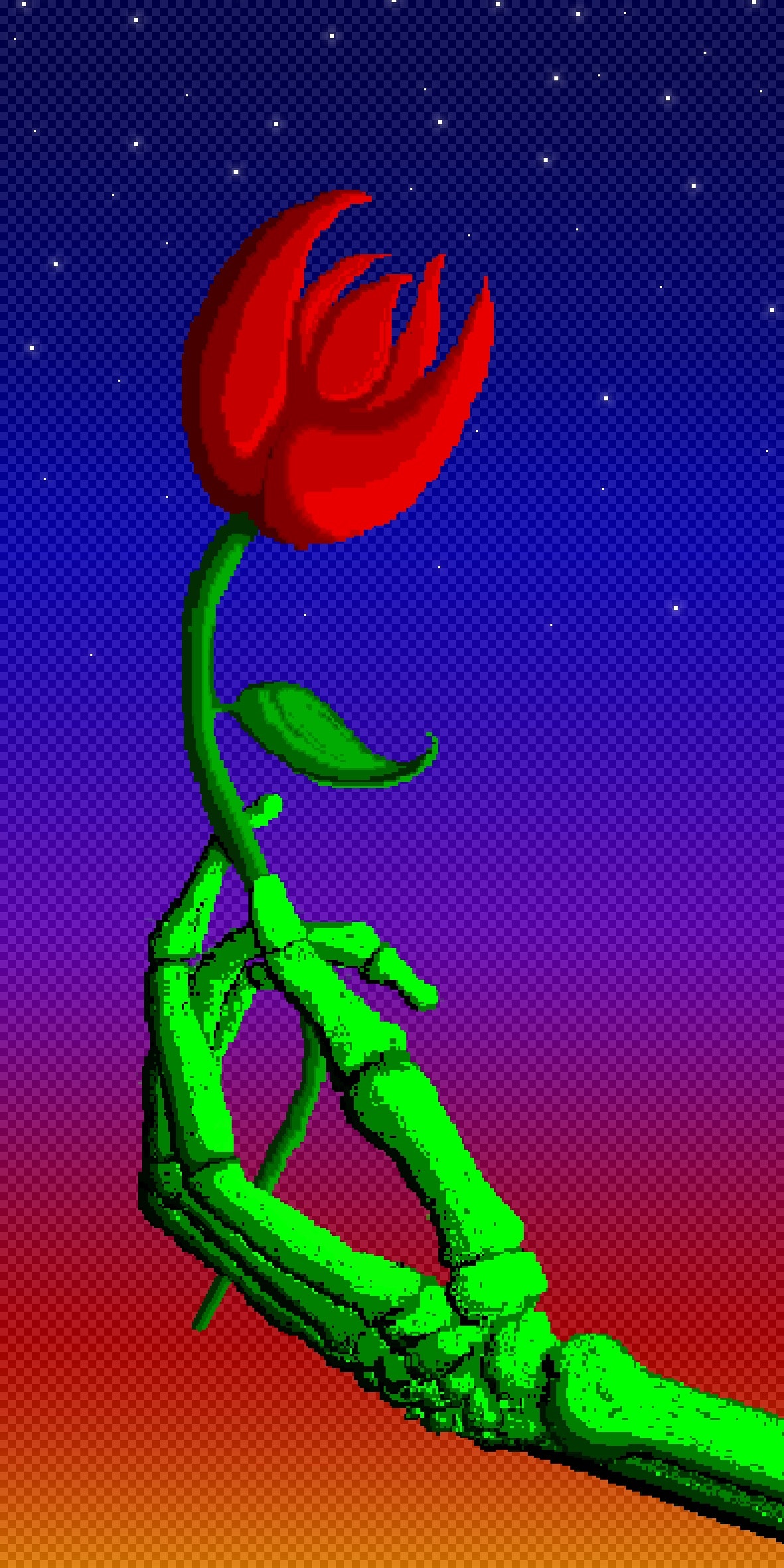 Aşk (Love) is a tender gesture performed by an accursed Ottoman soldier, exploring the idea of corruption and malice coexisting with tenderness and yearning.

Growing up in Istanbul, where I often found myself bombarded with a reinvented, politically convenient version of Ottoman Empire's history, I decided to reimagine the past century as well.

I created a story where, after losing World War 1, the Sultan sells his soul in exchange for an immortal army.
These images tell the stories of what came after.