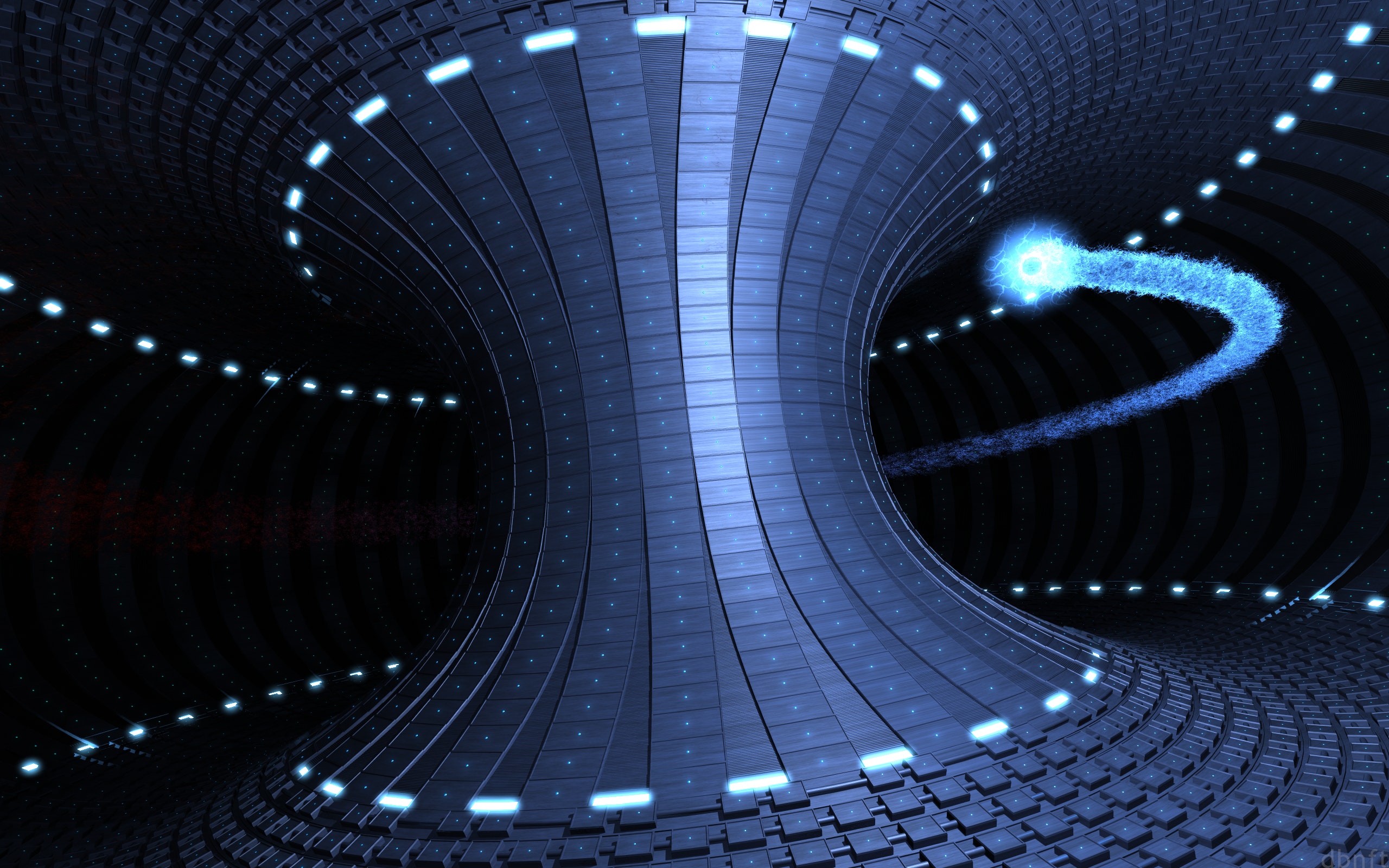 This fanciful rendition of a Tokamak fusion engine was created in 2005 using Lightwave 3D. I did have to create a particle system animation for this one but I only rendered this one frame.

This render's main claim to fame was that Elon Musk himself used it as his Twitter background between 2012 and at least 2014 (visit the Internet Wayback Machine to confirm this). I never asked him for a shout-out at the time (my URL was visible in the image if people cared to look) but it is my hope that he owns this NFT someday :-)