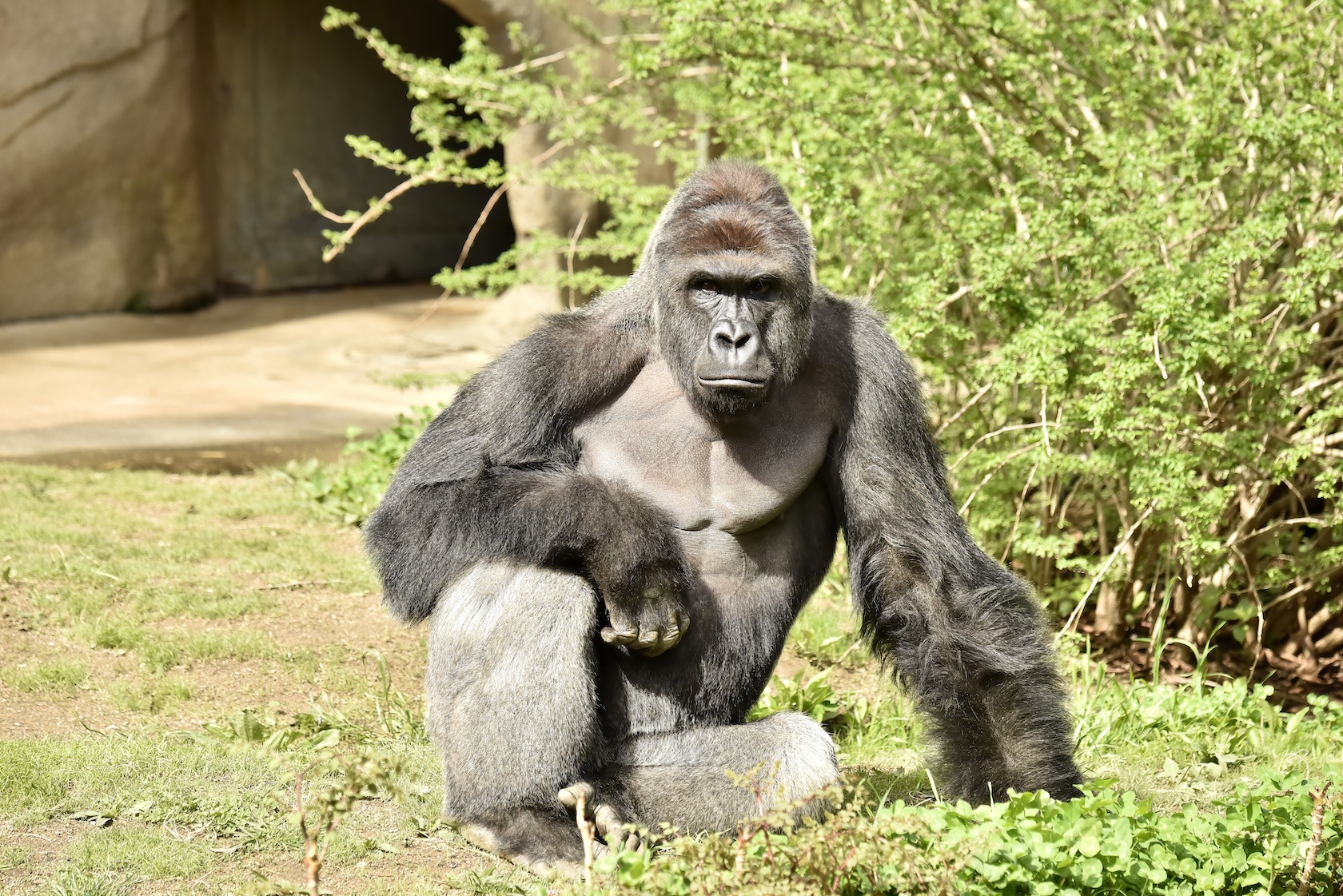 Harambe was a 17-year-old western lowland gorilla who lived at the Cincinnati Zoo. On May 28th, 2016, zoo officials made the decision to kill Harambe after a three-year-old boy made his way into the moat at the Gorilla World habitat.

This 1/1 authenticated NFT is offered by Harambe's official photographer, Jeff McCurry. A portion of the proceeds will be donated to charity to help protect gorillas like Harambe.