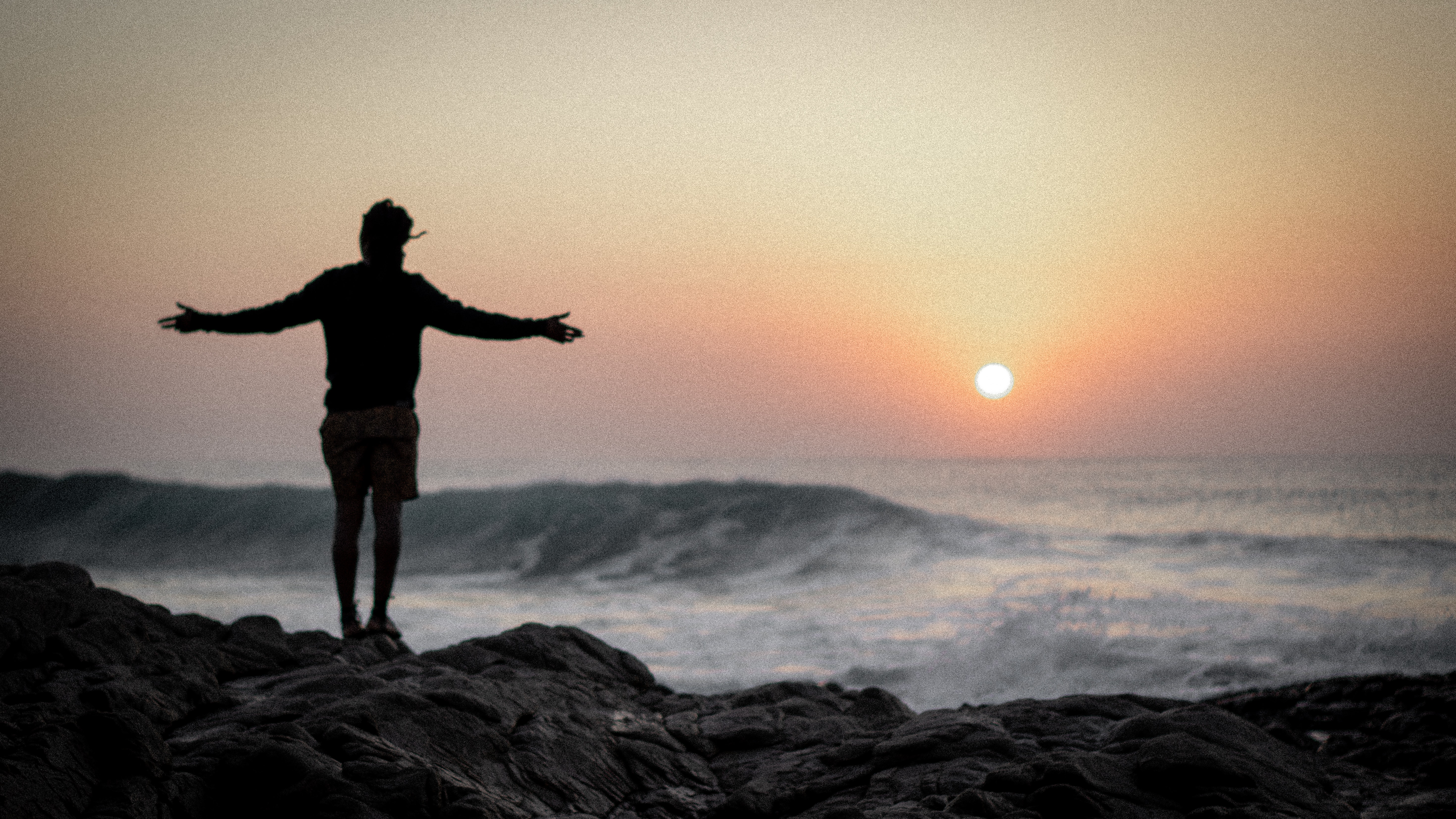 The Zulu people are the largest ethnic group in South Africa.

Wiki says - Zulu people (/zuːluː/; Zulu: amaZulu) are an Nguni ethnic group in Southern Africa. The Zulu people are the largest ethnic group and nation in South Africa with an estimated 10–12 million people living mainly in the province of KwaZulu-Natal.

Standing on the rocks of Umzumbe is Sphe. Want to learn more about the Zulu culture and it's people? Why not go see for yourself? Sphe will show you around!